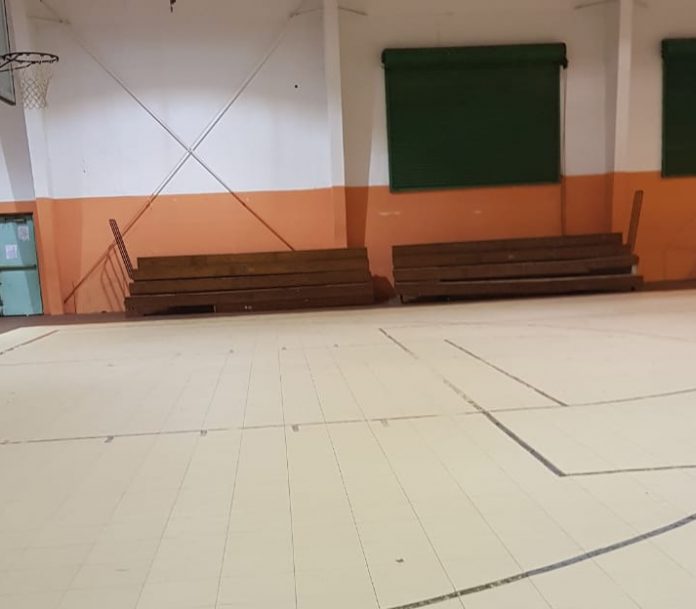 Guam – Yesterday’s storm shelters closed their doors after four hours when no one checked in.

Empty gyms prompted the Emergency Operations Center and the Joint Information Center to close the island’s three shelters at 10 PM last night. Reports of displaced residents precipitated the opening of the Astumbo, Agana Heights, and Agat gyms at 6 PM, though no residents availed of the facilities. An hour and a half later the shelters were still reported empty.

Finally, at 10, the flash flood warning for Guam was canceled, the EOC and JIC councils were deactivated and the shelters were closed. As of this morning, the National Weather Service reports that the heaviest showers have passed, and it’s nothing but light rain and partially sunny skies throughout the day as Typhoon Cimaron leaves the Marianas.

Public schools continue operations as normal today as no GDOE facilities were used for the shelters.