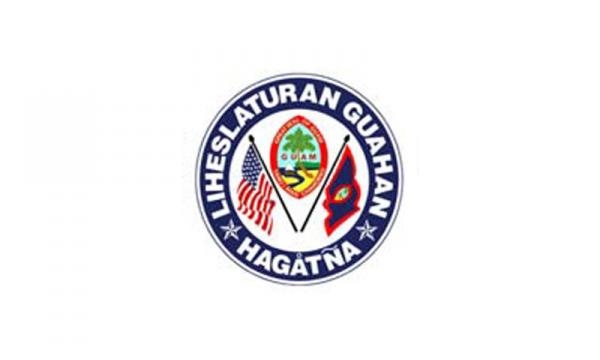 A liquor license is no longer enough for vendors and alcohol service providers.

Rules and regulations will now be enforced on an Act that will require all employees who serve or sell alcohol to have training certification from a classroom only educational program that has been approved by the government of Guam. Guam awaits approval from the Alcohol Beverage Control Board. As a result, an estimated 25,000 people on the island will need training, licensing, and certification within the next year.  GHRA is working with the government to offer trainers from their organization. The program is a requirement of Public Law 33-32 which will regulate the responsible serving of alcoholic beverages to help prevent intoxication, drunk driving, and underage drinking. President of GHRA explained who will fall under this new law, “Everyone who serves alcohol from your cashiers to your servers to your bartenders to your supervisors and your managers on duty. so thats pretty much every employee  any bar or restaurant or hotel who operates in an area where there’s a permit to sell alcohol.”

The act also states that the hotel and restaurant industry is not the only group expected to meet requirements.  Traditional Mom and Pop shops can expect to be included in the “off premise” category of gas stations, grocery stores,  and anywhere where that they actually serve alcohol in closed containers.  This will also apply to limo drivers since they are able to serve alcohol as well.

Rhodes told PNC that the organization tried to fight the requirement for distributors as they did not find it necessary to certify those who handle the shipment of unopened packages. However, distributors are required to get certified because they, in fact, handle alcohol.

“There are liabilities with not just the owners of the establishments, but also the managers and all the employees have certain liabilities. The penalties all vary from suspension to fines as well as the complete shutting down of the establishment up to 48 hours. So they all vary depending on the number of offenses”, says Rhodes.

We spoke with Yona Camachile storeowner, Jason Ada, about the new law to find out his opinion.  He stated that he wonders where the lawmakers draw the line on personal responsibility.  He paralleled the situation with the fact that he can’t be responsible for how many cigarettes people smoke, despite the fact that he sells them , and he further mentions that he cannot control the sex life of a person despite the fact that he sells certain contraceptives. Therefore he wonders how a person can be held responsible for another person’s alcoholic beverage consumption.  Although he shared his analogy he continued on to say that he is all for it because he will abide by the law as he intends to help the community and “keep our kids safe”.

Licensees will have 12 months to make sure all employees are certified once the Alcohol Beverage control Board approves a program for Guam. Either employers or employees will have to pay a $60 fee for each individual certification.

Rhodes says that the certification is not limited to the job in which you are employed when certified.  Employees will be able to take their certification with them from job to job and it can last up to three years.