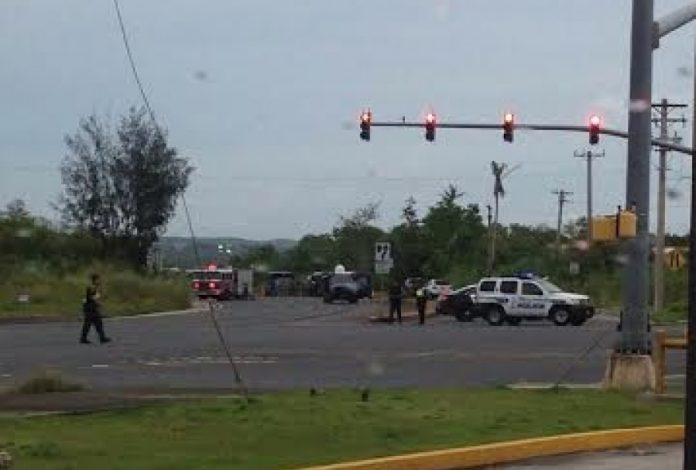 The investigation continues into the road spill of unknown hazardous materials in Barrigada.

According to a release, U.S. and Guam Environmental Protection Agencies partnered up to remove nine 55-gallon drums containing a liquid substance that were illegally dumped along Alageta Road.

GEPA Director Eric Palacios says there is no word yet on what type of hazardous material spilled, but they did draw samples and are now waiting for the analytical results, which would indicate what chemicals were found in the substance and whether they are toxic, flammable, or volatile. Palacios says the drums had no identifying marks and were just discovered in a roadside ditch near a storm drain.

Emergency response teams secured the area on Friday to remove the threat and return the area to normalcy. EPA officials completed the collection, repacking and removal of the nine drums, and transported the material to a safe location pending final disposal and while the investigation continues.

Palacios says when it comes to anything being illegally dumped, it is always a cause for concern particularly this case because the drums were near an active storm drain and over our sole-source aquifer.

He says he expects the results to get back to the agency within two days.