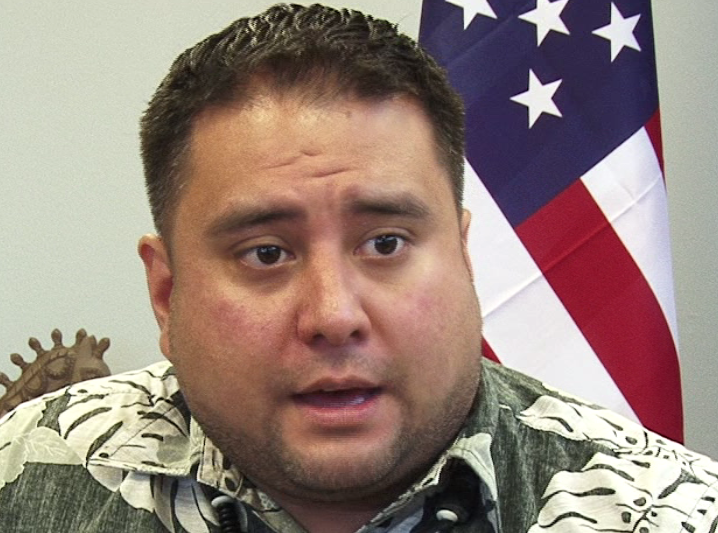 Guam – In the most recent recent Budget Bill that was passed into law, senators intended to create legislation that would raise taxes on buildings valued at $1 Million or more by roughly 39%. However, the bill which actually became law, stated explicitly that all improvements on land property on Guam with a value of One Million Dollars shall be assessed a yearly tax rate of 7/18 %.

The lack of the word “OR MORE”, as the AG has opined on November 27th, means that a building worth upwards of 1 million, would be exempt from the tax hike. The AG’s opinion pointed out that the General Appropriations Act of 2019 contained several errors and that it was not the AG’s job to correct or clarify what may be errors in draftsmanship by adding words to legislation where words do not exists.

A letter from appropriations chair Tom Ada states that this typo constitutes an emergency, one that should qualify under the stipulations for a waiver of a public hearing. This typo would cost the already cash-strapped government $8 million in taxes.

Senator Fernando Esteves rose in objection of the measure because of the use of the word emergency. The outgoing senator pointed out that to waive the public hearing requirement, would be contradictory to the custom of the 34th Guam Legislature.

Later, outgoing Republican Senator Fernando Esteves suggested that the doors of the session hall had been locked on orders carried out by central operations staffers while a quorum of nine senators was still in chambers. PNC reached out to Legislative Secretary Biscoe-Lee who stated that “While no instruction to lock the chamber doors was given, Standing Rules would require this as a matter of procedure–had that motion passed . This is where I’m sure some of the confusion has arisen.

Biscoe-Lee had been serving as acting speaker during Thursday’s session, because current Acting Speaker Therese Terlaje was then absent.

But Fernandez refutes Biscoe-Lee’s claim. “I was told that my motion to Call on the House wouldn’t be entertained, yet I was prevented from stepping out for a break while we were in recess. It’s either we’re Calling the House or we’re not, but Sen. Lee shouldn’t abuse her power to unlawfully hold people against their will. And yes, the door was blocked.”

Biscoe-Lee goes on to state “Floor staff following prior legislative tradition had proceeded as if the motion had passed–it did not. Because this motion is rarely made, we will work to ensure that both members and staff understand the impacts of a motion–and the manner in which they should be executed.”

Whatever the case, Democrats capitulated. As of 4:52 in the afternoon on Thursday, Senator Tom Ada had sent out a Public Hearing Notice for the bill in question. Ada’s public hearing will also entertain Bill 381, which would appropriate nearly $300,000 dollars to the Guam Election Commission to pay for recent elections.