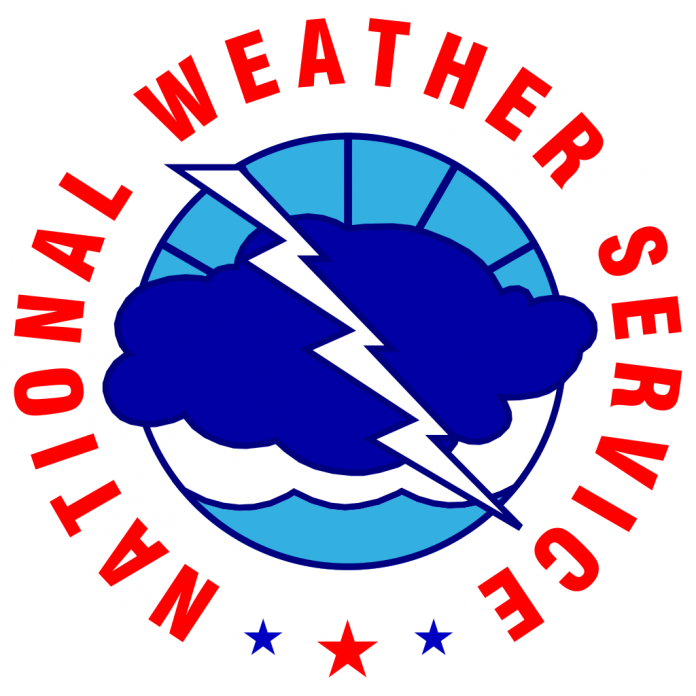 A small craft advisory and airport wind advisory remain in effect through at least 6:00 o’clock this evening. East winds of 10 to 20 knots with frequent gusts to 30 knots will produce hazardous conditions for small sea-craft operators. GHS/OCD says inexperienced mariners, especially small vessel operators, should avoid sailing in these conditions. Homeland Civil Defense cautions drivers to slow down and allow a little extra breaking distance between vehicles.