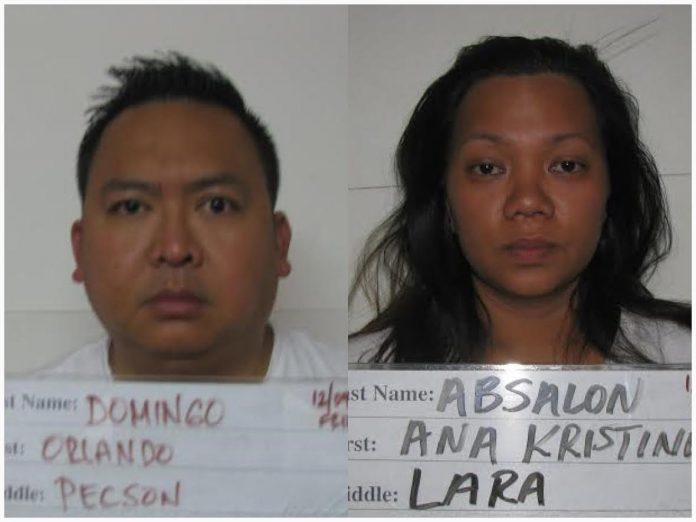 Ana Kristine Absalon was the tax preparer who turned over the identities of her clients to Prestige Auto.

Guam – One of the defendants in the Prestige Auto car registration scam has admitted to her role and has pleaded guilty in federal court.

Ana Kristine Absalon signed a plea deal and entered a plea of guilty Monday to a charge of knowing or reckless disclosure or use of information by preparers of returns. Under the deal, the remaining two charges against her will be dismissed.

Abasalon was the tax preparer for the individuals whose identities were allegedly stolen for the purpose of registering luxury vehicles under their names at DMV. Both local and federal authorities say the remaining two defendants, Prestige CEO John C.J. Shen and Sales Manager Orlando Domingo, then had the vehicles shipped off island.

Today, Absalon, a former employee of Prestige Auto, admitted that she was aware that the information she provided to Shen and Domingo were being used for purposes other than to prepare tax returns.

Absalon faces a prison term of up to 1 year in prison and a fine of $1,000 and 1 year supervised release.