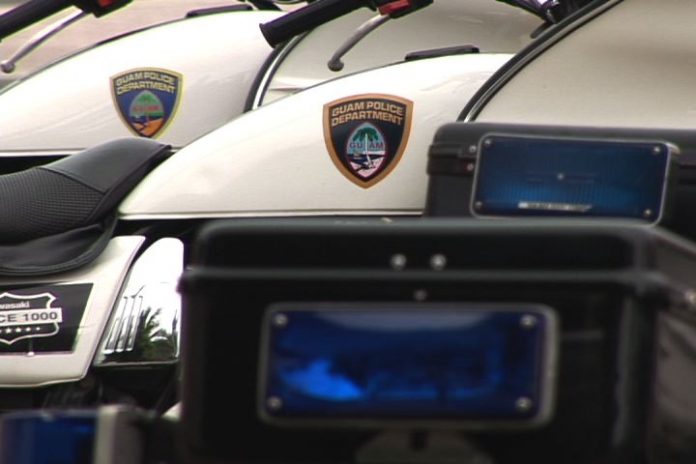 Officer Daniel Anciano made over $50 thousand dollars in overtime from the 4th of October 2014 to the 24th of January of 2015. This information is based on documents received by Vice-Speaker B.J. Cruz Via a Freedom of Information Act Request. Anciano is employed as executive security for the Governor’s Office. Anciano made far more overtime in that time span than any other officer in executive security. In fact the next highest paid executive security officer during that time was Patrick Corpuz who made $17.7 thousand dollars.