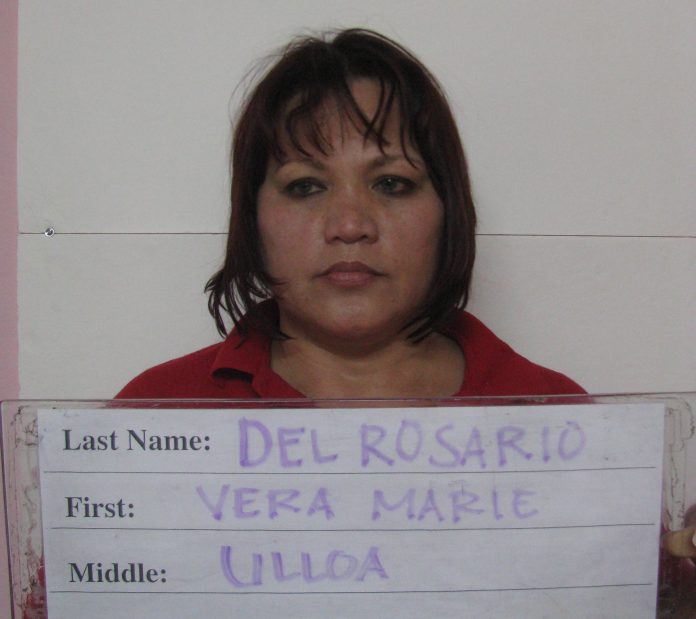 Vera Del Rosario was arrested last week after police received a tip that she was dealing ice out of her work space inside the Department of Public Health’s WIC Office.

Del Rosario was arrested last week after police received a tip that Del Rosario was dealing the drug “ice” out of her work space. Del Rosario is an employee of the Department of Public Health and Social Services Women, Infants, Children Office, which provides nutritional assistance to low-income families.

She was charged with possession of a controlled substance and possession with intent to distribute.

Police say during a raid on her residence, they found blasting caps which is a small explosive that’s generally used to detonate a larger explosive device.

Last week, police followed Del Rosario to her work where they found drug paraphernalia in her work space and vehicle.