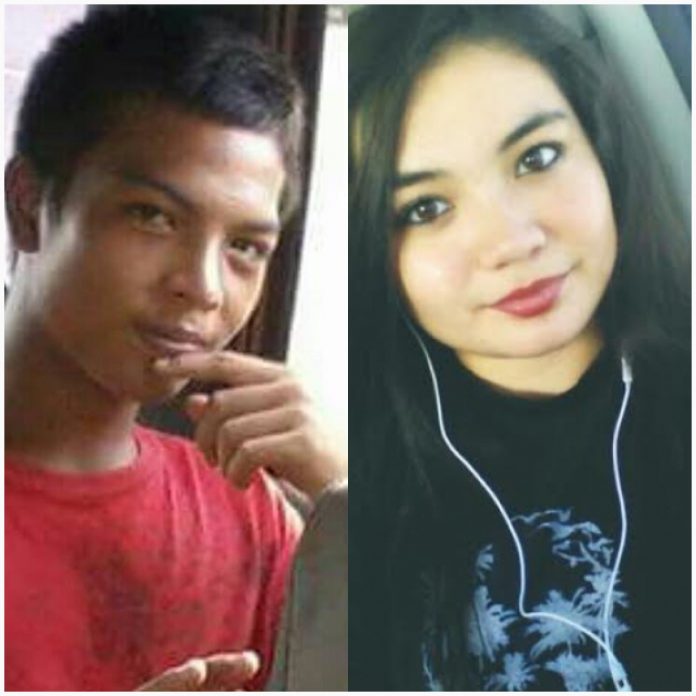 Guam – The families of two missing teenagers are asking for the public’s help in locating the teens.

The two are Krista Guile and Jeffery Aguon, both 15 years old. Both are students at Tiyan High School and the two were reportedly last seen together Thursday afternoon after school ended.

Guile’s family reported her missing first after her father went to pick her up after school but she was nowhere to be found.

Aguon’s family, meanwhile, tells PNC that they were alerted about Guile’s disappearance around 5 pm when Tiyan HS officials contacted the Aguon family to ask about Guile and to inform them that Guile had been reported missing.

Aguon’s aunt, Desiree Aguon tells us that it was then that they began to worry about Jeffrey. Desiree says Jeffrey did not show up to the Barrigada Community Center after school which is where he usually waits for his ride and he never went home. She says after he failed to come home, they decided to file a missing persons report for Jeffrey as well.

Krista Guile is described as a female, of Chamorro descent with light complexion. She stands approximately 5’2 and weighs about 130 pounds. She has waist length brown hair, brown eyes and she was wearing the Tiyan HS school uniform.

Jeffrey Aguon is described as male, Chamorro, with dark complexion, standing 5’1 tall, weighing 125 pounds. He was last seen wearing a Tiyan HS school uniform and red Vans shoes. His aunt says he has a tattoo of the word “Aguon” on his right forearm.