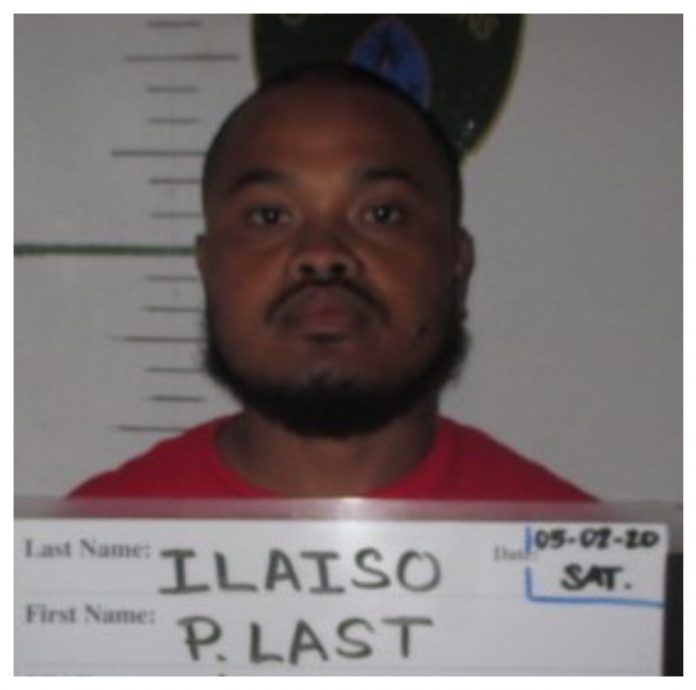 A family feud has led to a stabbing and the arrest of both the victim and defendant.

Court documents indicated that Kimbert Muritok, victim and P. Last Ilaiso, defendant were both arrested and charged separately after an altercation between the two ensued.

A magistrate complaint naming Muritok stated that on May 2, he went to his sister’s residence and gestured as if he was going to strike her. He then yelled that he would “kill” Ilaiso, his brother-in-law, if he saw him…further stating that if Ilaiso went to jail he had friends in jail that would kill him.

A day before this, Muritok arrived at the same residence, yelling and banging on the door calling out Ilaiso before leaving without incident.

Court documents state that Ilaiso and Muritok’s sister were picked up from the residence and taken to a Toto apartment complex. Ilaiso had armed himself with a knife prior to leaving.

“While at the front of the Toto home, Defendant observed Victim, who was at a nearby apartment unit, standing outside at the front yard and calling out Defendant to fight. Defendant then ran down to Defendant and both of them began to fight,” the magistrate complaint stated.

Police say that Ilaiso was brandishing a knife and used it to cut Muritok from his left shoulder down to his stomach.

“Victim then grabbed Defendant and placed Defendant in a bear hug to stop Defendant from further hurting him. Defendant then escaped the hold, continued to yell at him and left the Toto residence,” continued court documents.

Muritok was charged with terrorizing and family violence.

Ilaiso was charged with aggravated assault with the special allegation of use of a deadly weapon in commission of a felony.