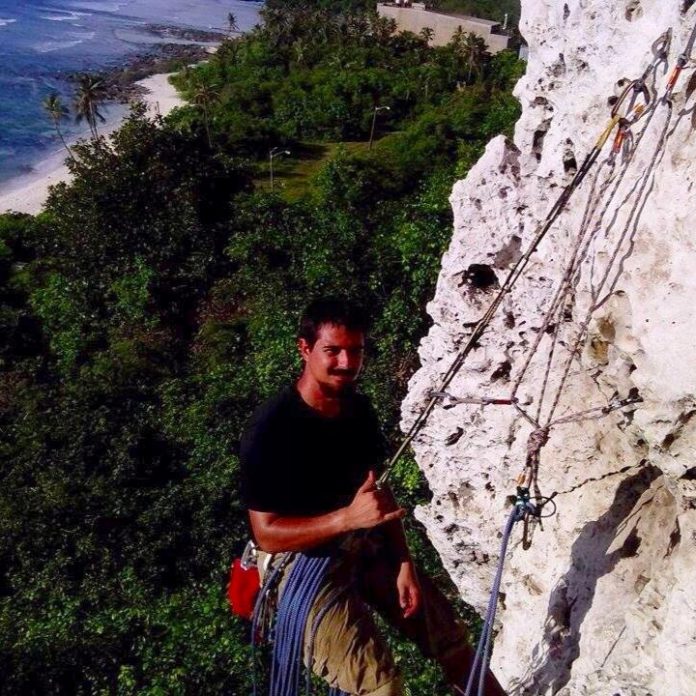 The family has identified the victim as 28-year-old Matthew Miller.

Guam – The family of the cliff-climber who died after falling 60 feet while climbing the Tanguisson cliff-line has identified the victim as 28-year-old Matthew Miller.

Miller’s father, Dr. Gregory Miller, a well-known chiropractor on island, released this statement about his son:

“My son Matt had his final climb yesterday. He was an experienced climber with excellent equipment. He was with a group of seasoned climbers who were installing new titanium bolts to the wall. He took all the required precautions. Unfortunately an older bolt failed. There is no blame. It was just a tragic accident.”

Guam Fire Spokesman Kevin Reilly reported that the accident happened just before 2 pm Sunday. Miller was rushed to GMH and CPR was performed while en route to the hospital. However, GMH Spokesperson June Perez says Miller was pronounce dead around 2:30 pm.