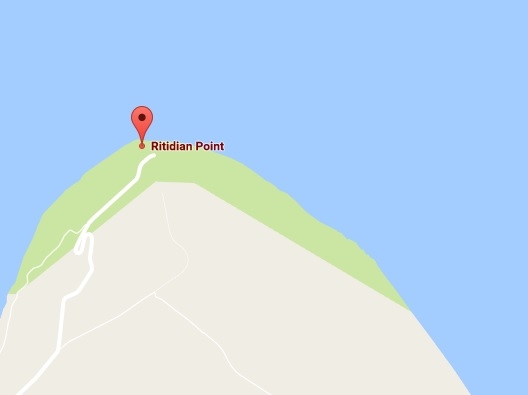 Guam – A local man drowned on Tuesday in the waters of Ritidian while attempting to rescue distressed swimmers. Local fisherman Johnny “Atulai” Taitano says the man who drowned was his 38-year-old nephew Joey Quenga. Taitano says Quenga was a father of two who sacrificed his own life to try and save a couple of distressed swimmers who had been swept over the reef at Ritidian.

In fact, GFD PIO Kevin Reilly, says units responded to a report of five persons in the water at Ritidian point at around 12:55pm on Tuesday. Three of those five were attempting to rescue two swimmers. Four of the men made it back to shore but one who Taitano has identified as Quenga, did not make it back to shore. Reilly says that the Guam Fire Department, the United States Coast Guard and the Navy Helicopter Sea Combat Squadron 25 conducted a joint search. Quenga was recovered at 1:38 Tuesday afternoon where he was “hoisted from rescue boat by HSC 25 and transported to the Naval Regional Medical Center.