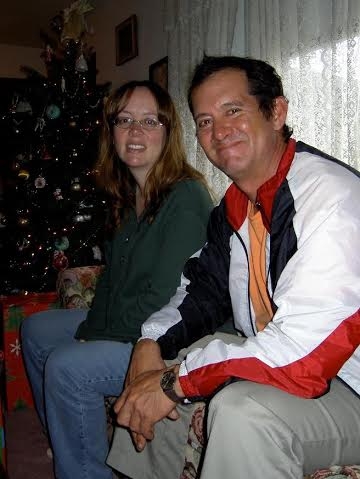 Guam – The family of a man who went missing while fishing in Agat in June has reached out to PNC.

The sister of Tsutomu Hancox, Cindy Hancox, is asking for the public’s help with any information on Tsutomu who she says usually goes by the name of Roy. Cindy says that they found out about Roy being missing on June 20th almost two weeks after he actually went missing. She says a friend of Roy’s living on Guam saw something in the news about the search, and contacted his ex-wife, who lives in North Carolina. His ex-wife then contacted Roy’s mom in California to let her know. Cindy says they contacted the Guam Fire Department, Guam Police Department, and U.S. Coast Guard Sector Guam.

She says the family believes that he likely drowned on June 8th but “no one actually saw him get swept out, so it’s possible something else happened.” Cindy says that he was not known to go spear fishing and that he lived at the Granada apartments in Tamuning. Cindy says they were told that his friend gave him a ride from his apartment in Tamuning to the beach. She says that “for whatever reason the friend didn’t report him missing until the next day”. She says Roy was 57 seven years old. She says GPD told her that this is still an open missing persons case. Cindy lives in Boston, Massachusetts and her mom and two sisters live in California. She says Roy has a daughter who lives in North Carolina. Cindy says they are “all anxious for more information about Roy” and would like for anyone with more information to contact the Guam Police Department. Cindy says she thanks the Guam Police Department the Guam Fire Department and the U.S. Coast Guard for their extensive search efforts.