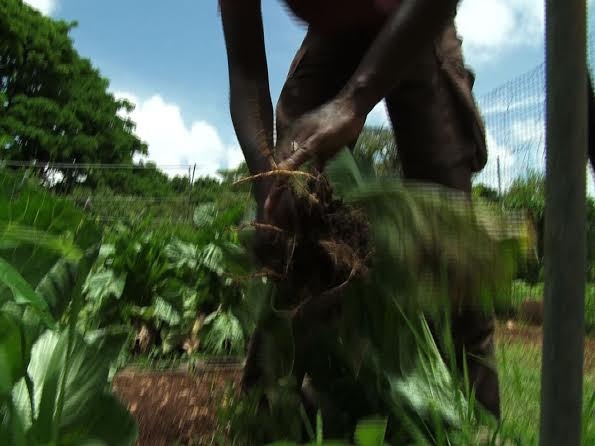 Guam – Farmers who filed claims for damage to their crops from Typhoon Dolphin should be getting compensation for some of their damages soon.

Department of Agriculture director Matt Sablan tells PNC that yesterday they completed their review of the claims that were filed and submitted a payment request to the Department of Administration. Check dispersal for the farmers compensation is now in the hands of DOA. Sablan says that the $212,500 that was appropriated for this compensation is not enough to cover all of the claims of the 94 farmers who filed claims. However, he says each farmer who filed a valid claim will get some compensation. “We will have a percentage factor where every farmer will get a share of it,” said Sablan adding, “Again it’s based on what expenditure receipts they turned in and we’ll do the calculations. You got some farmers probably that have high end expenditures like equipment, fertilizers, seeds versus other farmers that probably have minimal expenditure costs.”

Sablan says it is now up to the Department of Administration to give out the checks to farmers.