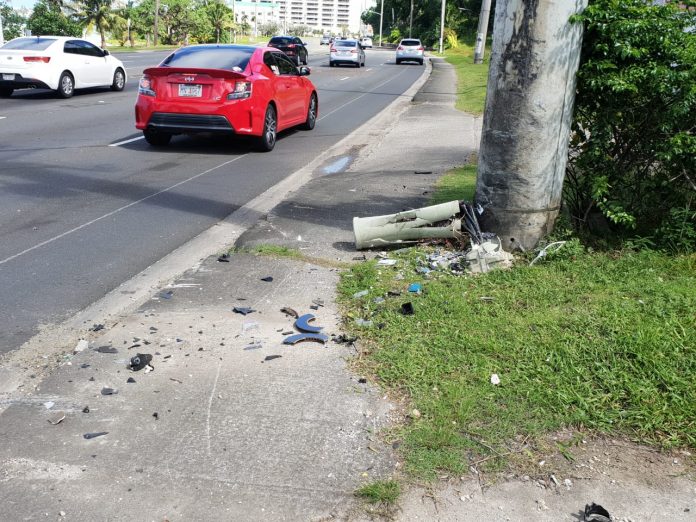 Guam – The victim in the island’s 24th traffic-related fatality of the year has been identified as 67-year-old Pauleta Munoz Paz.

Guam Police Department Spokesman Sgt. Paul Tapao says on Wednesday at around 11 a.m., Paz was driving along Route 1 in East Agana by the Tropical Dive Station when she lost control of her vehicle, ran off the roadway and slammed into a power pole.

Paz was taken to the Guam Memorial Hospital where she died about six hours later.

Chief Medical Examiner Dr. Aurelio Espinola performed an autopsy on the victim yesterday and determined that Paz died as a result of multiple injuries.

According to Tapao, GPD’s Highway Patrol is still investigating the cause of the crash to determine if speed, alcohol, drugs or driver error were factors in the fatal accident.