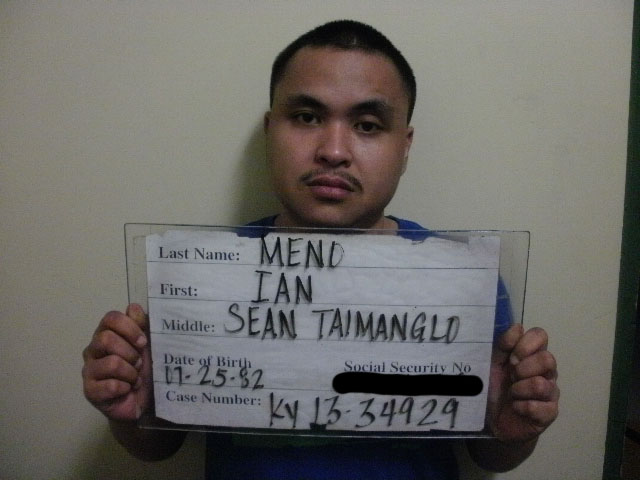 Guam – A 31-year-old father is behind bars accused of beating up his two children, ages two and four, giving them bruises on their faces and bodies.

According to the magistrate’s complaint three children were taken to Guam Memorial Hospital on Saturday, December 7, but only two of them were examined, the two year old and the four year old.

The four year old, according to a GMH doctor, had hemorrhaging to the face, a splinter in the eye, bruising on both ears and on the back. The two year old child had bruising on the chin and the back, the complaint says.

Police say it was the four year old child who said it was her father who beat them both up.