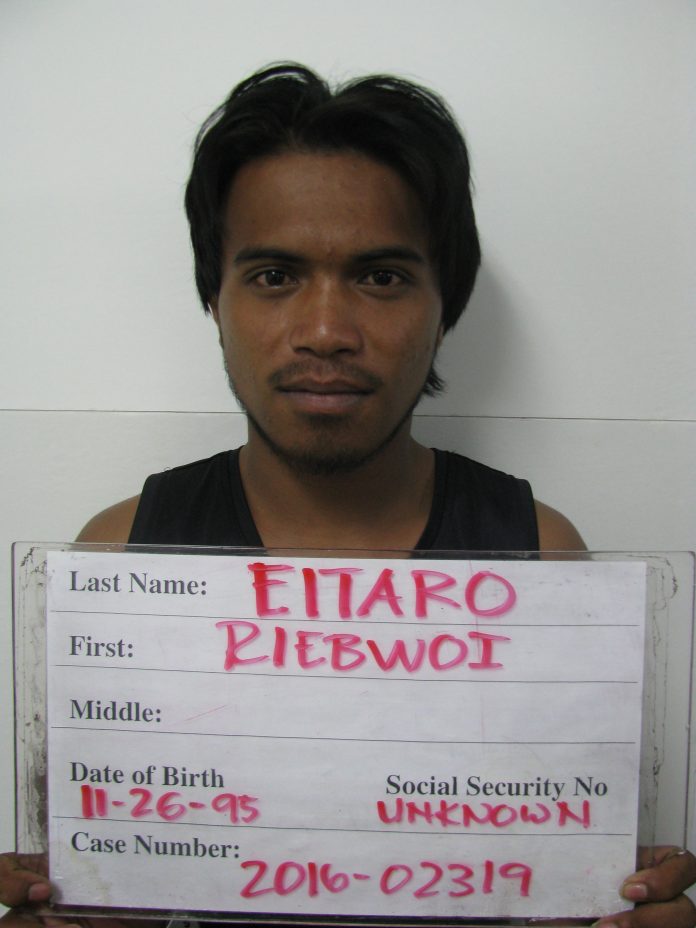 Father Mike Crisostomo says a Chuukese man punched him in the face Sunday night near the Toto Catholic Church.

Guam – Catholic Priest Father Mike Crisostomo was assaulted yesterday by a man who police say was intoxicated and trying to break into the Toto Catholic Church.

Father Crisostomo told police that a Chuukese approached him around 6:30 at night and asked him for a lighter. The man was later identified by police as 20-year-old Riebwoii Eitaro.

Police were able to locate the suspect and arrest him.

Eitaro was charged with assault as a misdemeanor, disorderly conduct as a petty misdemeanor and public drunkenness as a violation.