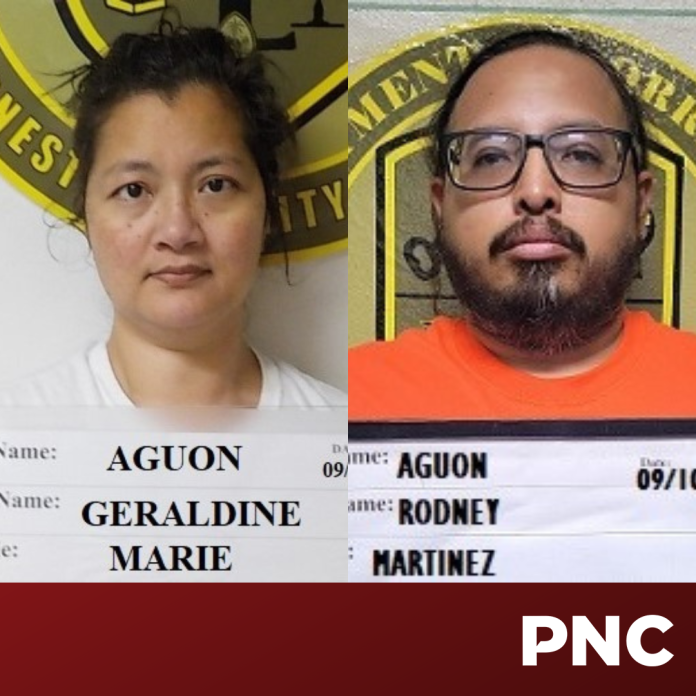 A father sexually assaults his daughters…while the mom keeps quiet

court documents alleged that 40-year-old Rodney Aguon sexually assaulted his now 11 and 10-year-old daughters since they were around the age of 4.

according to an official magistrates report – Aguon admitted to doing multiple sexual acts on his daughters – with one incident happening when the daughter was a newborn baby.

court documents also alleged that his wife and the mother of the girls – 40-year-old Geraldine Aguon – knew of the ongoing sexual assault acts – and witnessed a few but did not report it.

whereas geraldine was charged with 2 counts of child abuse as misdemeanors.