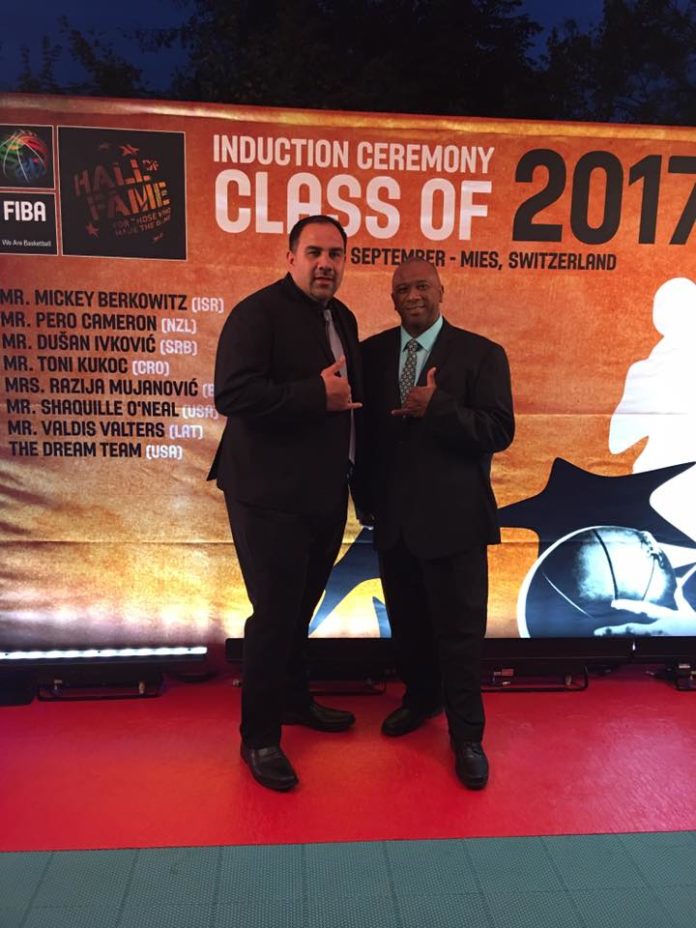 The Father Duenas Friar Community as well as the Island Basketball community on Guam is mourning the death of Tony Thompson, principal of Father Duenas Memorial School who passed away this past Saturday night after collapsing at a BHS Vball game at the Phoenix Center in Mangilao. Thompson 52, was also President of the Guam Basketball Confederation GBC.  PNC Sports sends condolences out to his wife Angela and his three children.