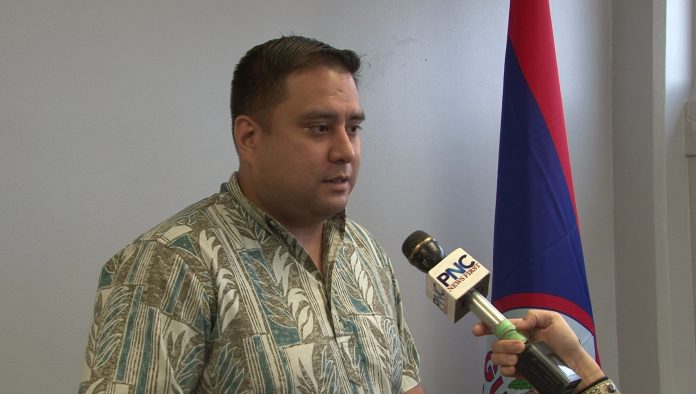 Senator Fernando Estevez issued a statement in response to the ethics complaint filed against him by resident Barry Mead for his participation in a recent protest at the Andersen Air Force base front gate.

Guam – Upon receiving official notification of the ethics complaint that was filed against him Senator Fernando Estevez issued the following statement:

“Fear of my personal well being has never affected my decision to do what I feel is right, and I am always prepared to face the consequences of those decisions. I believe being a public official should not automatically put me on the wrong side. It just means that I have to take a side. History has proven that what is right isn’t always popular and what is popular isn’t always right.”

Guam resident Barry Mead filed an ethics complaint against Senator Estevez for his role in a protest that was held at the Andersen Air Force base front gate. Estevez joined members of the group Prutehi Litekyan (Save Ritidian) who were protesting the construction of a live fire training range complez at the Northwest Field above the Ritidian Wildlife Refuge.