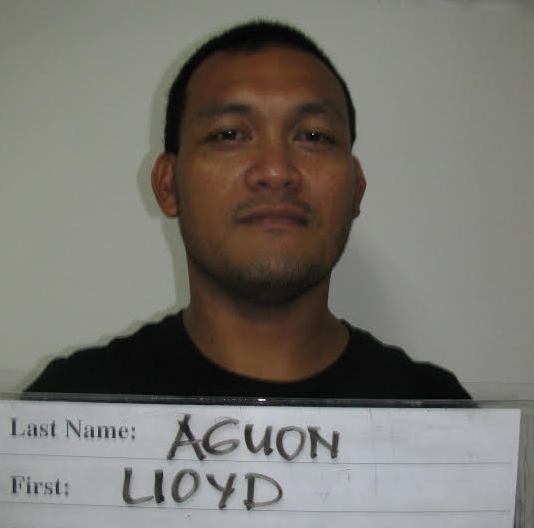 Lloyd Aguon had previously been convicted of burglary, family violence and terrorizing.

Guam – Federal agents picked up 39-year-old Lloyd John Aguon on March 1 during a raid of his Umatac residence where authorities also located a 12-gauge shotgun.

However, because ATF and federal marshals were only armed with an arrest warrant, they were unable to confiscate the illegal firearm.

They are now asking the District Court of Guam to issue a search warrant that would give federal agents the ability to do a complete raid of the Umatac home.

In an affidavit signed by one of the ATF agents, it states that Aguon had previously been arrested and convicted of burglary, family violence and terrorizing and as such he is prohibited from possessing firearms.

Aguon was also arrested in May 2014 for possession of the drug “ice.”