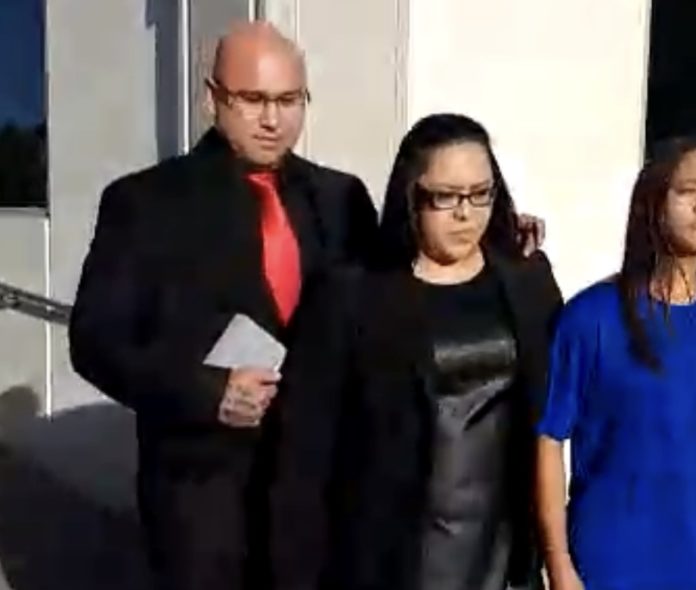 Guam – It appears there may be a second trial in the case against the couple accused of smuggling over $2 million in methamphetamine to Guam from California.

Coming to a consensus in the case against Raymond Martinez and Juanita Moser proved to be difficult for the jury as three days of deliberations yielded no results.

The government had argued that incriminating evidence against the couple was a gold mine in the form of video and audio recordings between the couple and undercover Guam Customs and Quarantine agent Henry Alvendia.

However, the crux of the case was the credibility of Alvendia as his work with the government was prompted by a plea agreement in a separate case where Alvendia was convicted of government corruption and misconduct, leading Martinez and Moser’s legal team to build an entrapment defense in which they contended that Alvendia was motivated to create a crime rather than deter one.