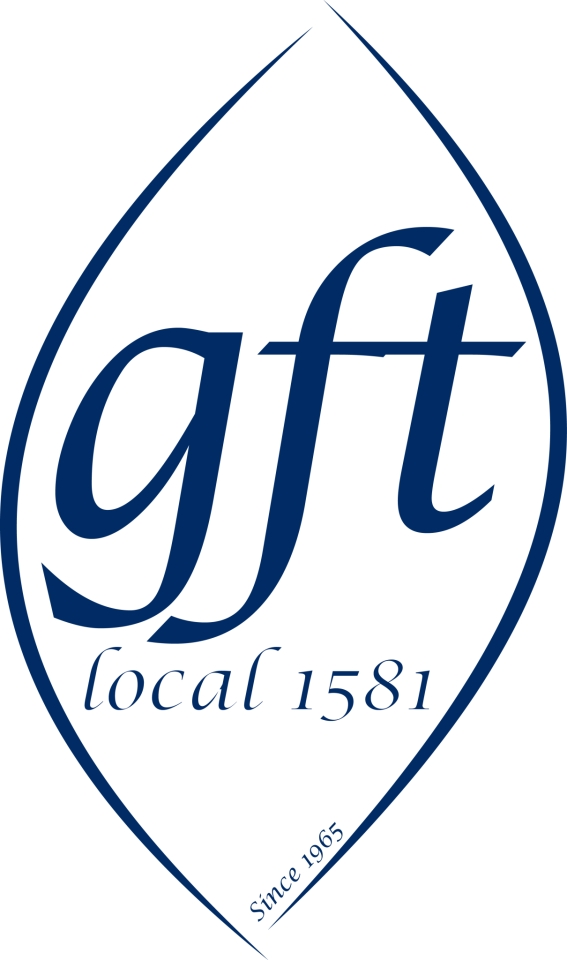 The Guam Federation of Teachers wanted a local law that would punish teachers for “misconduct” rendered inorganic.

Judge Ramona Manglona ruled that since no union teacher has actually been decertified because of misconduct, GFT’s claim lacks standing.

About a year ago, the Guam Federation of Teachers filed suit in District Court against the Guam Commission for Educator Certification because of a law that would punish teachers for misconduct.

But in her decision today, sitting in for Guam, CNMI Chief Judge Ramona Manglona dismissed GFT’s lawsuit. However, she dismissed it without prejudice, which means the lawsuit can be filed again in the future.

This is because Manglona ruled that the lawsuit is not ripe for adjudication since no teacher or union member has suffered any real injury—in other words, no one from the teachers’ union has been decertified or even threatened with such.

The lawsuit is based on Guam law that allows for decertification of teachers for misconduct. The definition of misconduct is very broad, GFT has argued.

In court papers, GFT President Tim Fedenko pointed out that in some jurisdictions, teachers have lost their jobs for reasons like having a baby out of wedlock, engaging in social activities like intoxication, smoking in public, supporting or practicing non-violent civil disobedience, sexual orientation or personal relationships.

Judge Manglona, however, did not buy that argument, noting that “the mere existence of a statute is not enough to create an injury.” She also says “Until such a proceeding commences or is imminent, no GFT members are being deprived of their rights.”

The judge also pointed out that “there is no basis to believe that under the Guam Rules a teacher could be decertified for becoming a single mother” or because of their sexual orientation.

On the issue of social media, GFT’s argument that the law takes away teachers’ rights to free speech or what they publish could be considered unprofessional, is purely speculative, she says.

Judge Manglona does acknowledge, however, that her decision does not deny the legitimacy of the teachers’ union’s concerns. But at this point, without any real injury, the lawsuit lacks standing.

GFT President Tim Fedenko declined to comment on Judge Manglona’s decision. You can read the order by clicking on the file below.