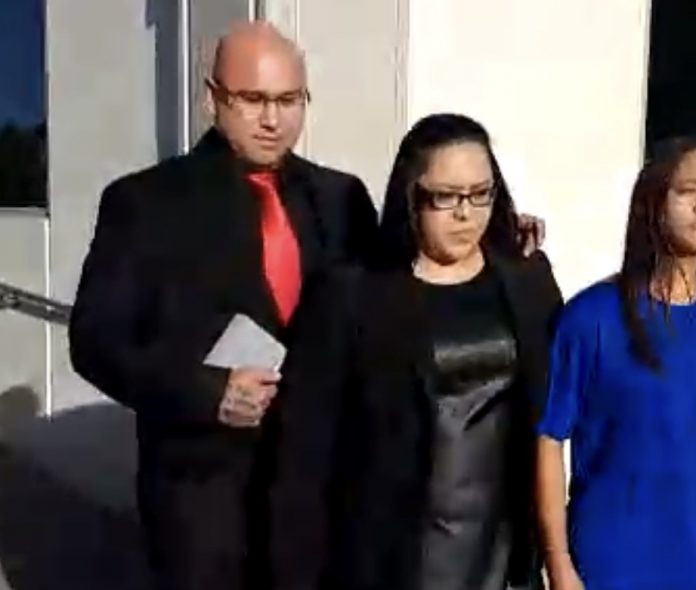 Guam – A third re-trial is not unheard of, but whether or not the couple accused of smuggling drugs into the island will be tried for a third time or the case dismissed, is still up in the air.

District Court Chief Judge Frances Tydingco-Gatewood has sent all parties back to the drawing board as she can’t make a decision based on the current motions filed. Citing that she has read the motion for dismissal with prejudice as well as the government’s opposition however, neither are helpful in coming to a decision.

Gatewood stated that at this point she could deny the motion as both parties did not analyze the factors which are pertinent to making her decision. But instead of doing this, she is giving both parties an opportunity to re-file the motion to dismiss and the opposition in a more skillful brief in order for the court to make a decision.

The factor the court would like addressed is whether the court has the inherent authority to be able to dismiss the case and if so under what factors may the court do so?

The defense has until December 12th to re-file their motion to dismiss with prejudice, it will then be argued on January 15th.

The case involves Juanita Moser and Raymond Martinez both are accused of devising a scheme to smuggle eight pounds of methamphetamine into the island from California where they were allegedly caught with the drugs.

The couple has been tried twice in federal court both trials ended with a hung jury.

The court is now being asked to decide whether or not the case will go to trial for a third time or if the case will be dismissed with prejudice to prevent the couple from further prosecution in the matter.