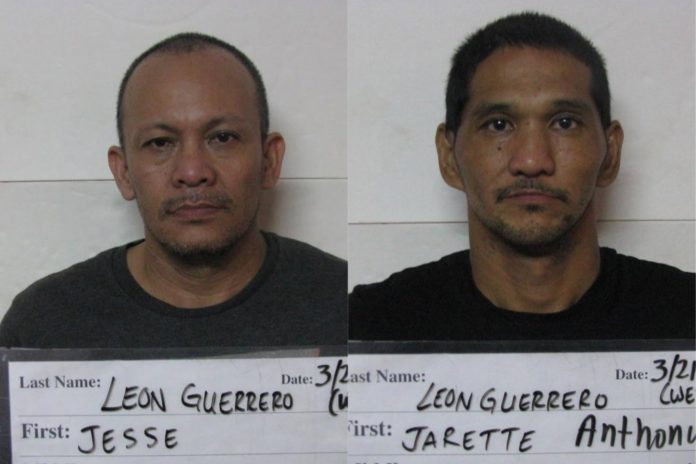 Guam – Two men who were accused of attempting to smuggle 114 grams of crystal methamphetamine into the island through FedEx have been acquitted of the crime.

The pair was arrested in March this year after a FedEx package addressed to the residence where the men reside was flagged for drugs. Federal agents then conducted a sting operation resulting in the arrest of the two men.

According to Jarette’s legal counsel, Attorney Jay Arriola, trial lasted five days and the jury deliberated for three-and-a-half days before reaching their verdict.

Arriola says the jury was almost deadlocked at one point but Chief District Court Judge Frances Tydingco-Gatewood issued an Allen charge, encouraging jurors to come to a consensus on a verdict. With one last attempt, the jury came back finding both men not guilty of all charges.

In a statement, Arriola says they are “beyond grateful to the jury for their careful and devoted attention to this case, especially during this holiday season.”