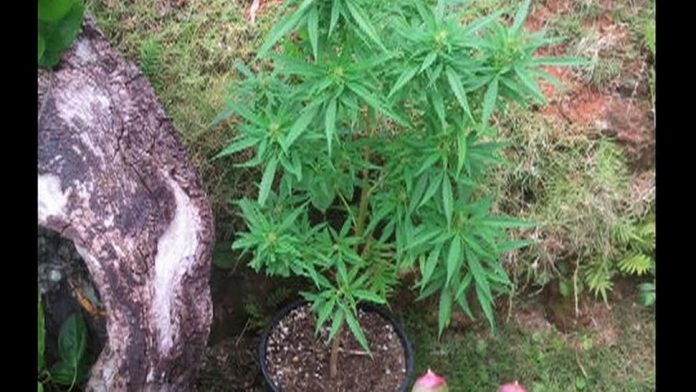 President Obama signed a federal omnibus spending bill that contains a provision that prevents the US DOJ from spending money on preventing Guam and other territories and states from implementing medical marijuana programs.

Guam – President Obama has signed the $1.1 trillion dollar omnibus spending bill that includes a provision that will bode well for Guam’s recent legalization of medical marijuana.

According to Congresswoman Bordallo’s office the measure contains a provision that prohibits the U.S. Department of Justice from using federal funds to prevent certain states and territories including Guam from permitting medical marijuana in their jurisdictions Specifically the bill cites that none of the funds made available in the act to the Department of Justice may be used to prevent a list of states and territories including Guam from implementing their own laws that authorize the use, distribution, possession or cultivation of medical marijuana. The bill also contains in it funding for most but not all of the civilian and military money that congress had authorized in earlier bills. The bill drops $20-million dollars for civilian water and waste-water improvements on Guam but according to Bordallo it “does not impact” $106-million appropriated in prior years for water and sewer work that can now be spent since spending restrictions for the buildup were lifted by the NDAA.

READ THE ENTIRE SECTION BELOW:

9 Act to the Department of Justice may be used, with re-

10 spect to any of the States of Alabama, Alaska, Arizona,

18 consin, and Wyoming, or with respect to the District of

19 Columbia, Guam, or Puerto Rico, to prevent any of them

20 from implementing their own laws that authorize the use,