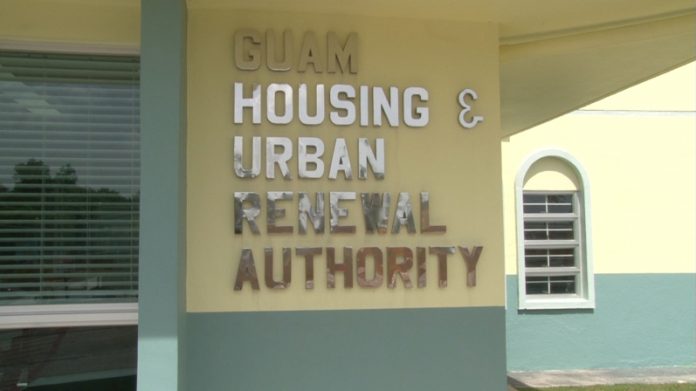 Outgoing GHURA board chairman Dave Sablan says they have been issued subpoenas 17 times since July of 2015.

Guam – The FBI, Office of Inspector General and Attorney General’s office executed a search warrant of the Guam Housing and Urban Renewal Authority on Friday evening and their search didn’t end until about 4am this (Monday) morning.

According to GHURA Administrator Mike Duenas this latest warrant is just the most recent investigation since their office has been issued numerous subpoenas since July of 2015. Duenas says they have cooperated with every subpoena that has been issued and he says they cooperated fully with the search warrant. Duenas could not say exactly what the search warrant was for. However a couple of weeks ago outgoing GHURA board chairman Dave Sablan told Patti Arroyo on K57’s mornings with Patti Radio show that they have been issued subpoenas 17 times since July of 2015.

“We gave it all to them. Our attorneys reviewed it to make sure that some of the confidential attorney client discussions in some of those documents are not sent out and we have that right under the Freedom of Information Act to remove those or redact those things which we’ve done,” said Sablan.

Sablan went on to say that they can’t figure out exactly what it is investigators are looking for but he is certain there is nothing there for them to find.