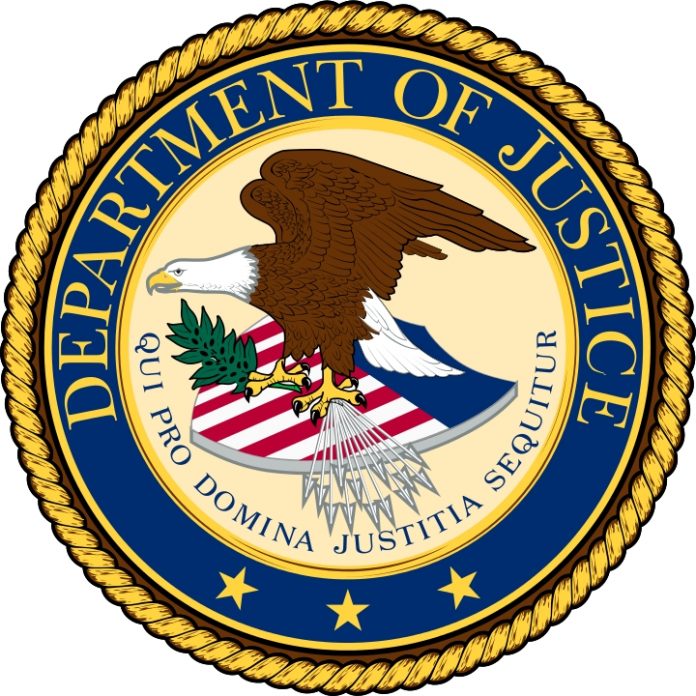 Federal and local law enforcement agencies are working together to look into the recent rash of bomb threats.

Guam – Federal agencies on Guam are also looking into the recent string of bomb threats here on island.

US Attorney Alicia Limtiaco says federal partners are engaged with local law enforcement agencies to look into how the federal government can assist or even get directly involved in the investigation of these bomb threats which have disrupted the community for the last several weeks.

Also, a group called Evacuation Squad on Twitter claimed responsibility for calling in some of the bomb threats at schools and businesses.

“In terms of the bomb threats, the federal and local partners are definitely engaged. Law enforcement has come together to discuss the situation and looking at possible ways to address it from an enforcement and prevention context and that will be an ongoing discussion,” says Limtiaco. “Without speaking specifically about any particular individual or investigation, generally speaking, if there is a federal nexus that, in any crime, that’s been committed, then our office, working again with our federal investigative agencies, would review the matter.”