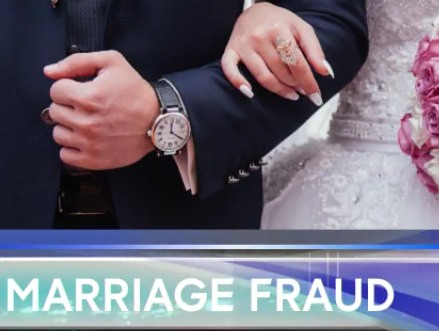 The US Probation Office is in search of a woman implicated in a conspiracy to commit marriage fraud.

Details of the case are sealed, however, according to a summons issued for Taitano, the charges against her and Kim involve conspiracy to commit marriage fraud and one count of marriage fraud.

While a reading of the indictment was waived in court today, court records indicate that Lee is implicated in the fraud scheme.

This morning, Lee was a no-show to the initial court appearance and the US Probation Office reported that they have lost contact with the defendant since Tuesday.

A phone call to Lee made during the court hearing went unanswered. US Probation reporting that multiple attempts to call Lee have gone straight to voice mail.

Not knowing where Lee is, District Court Magistrate Judge Michael Bordallo instructed US Probation to continue efforts to make contact. Bordallo continued the proceeds stating he was providing Lee with one last opportunity to comply with court orders to appear at court on Oct. 22.