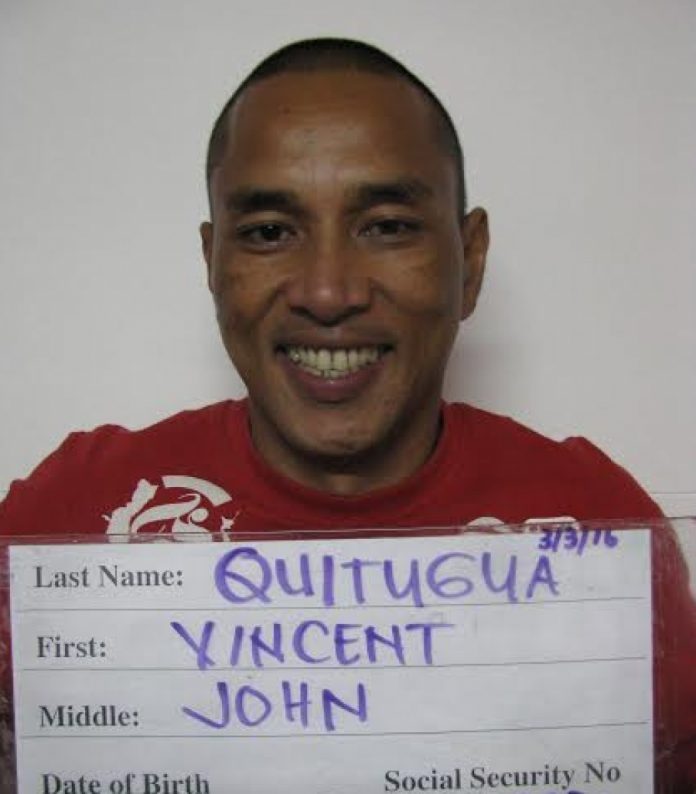 Guam – The US Attorney’s Office is looking into a former middle school teacher’s bank records as part of their investigation into an alleged drug ring.

Vincent John Quitugua’s bank records were subpoenaed, in particular his mortgage. Quitugua is accused of manufacturing marijuana in his own residence, which he claimed he was cultivating in anticipation of being licensed as a manufacturer of medical marijuana. Quitugua was also accused of possession of methamphetamine or the drug ice.

Quitugua was indicted on charges of manufacture of marijuana, possession of a controlled substance with intent to distribute, drug user in possession of a firearm and ammunition and maintaining drug-involved premises. Quitugua has pleaded not guilty to the charges.