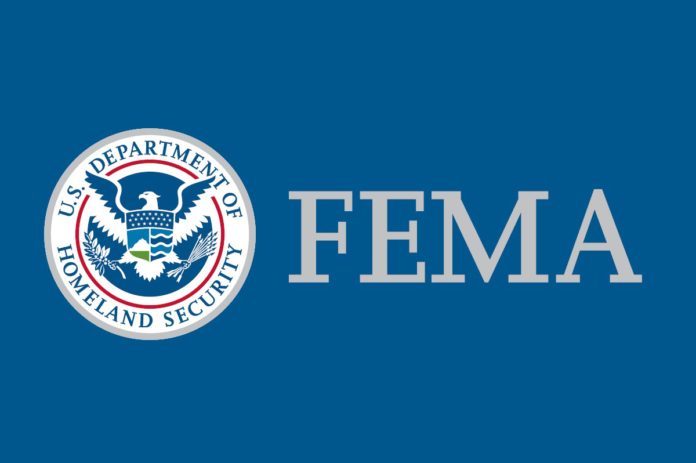 On Tuesday, the Joint Information Center reported that the arrival of three five-member teams, who will be supporting Guam’s ongoing COVID-19 response, was temporarily delayed due to scheduling reasons.

Upon further communication with federal counterparts, it was clarified that the contract employees, part of the three-five member monoclonal and vaccination teams, are on schedule to arrive September 24 to support DPHSS’ mission.

Scheduling of the staff is tied directly to the Federal Emergency Management Agency’s (FEMA) awarding of a contract and finalizing task orders for any requests, which require review, approval, and standards of performance needing to be identified.

Information on monoclonal antibody therapy treatment, which will be augmented by the additional contract employees upon their arrival, will be announced at a later date.