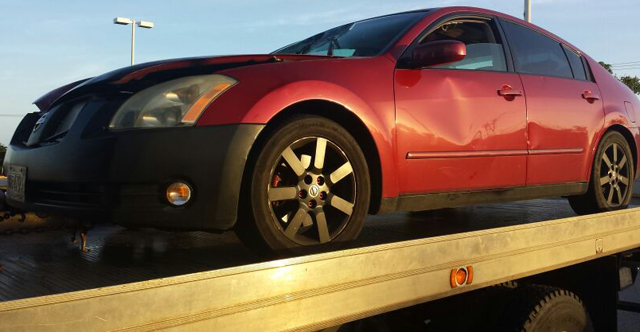 Is cannabis tourism the answer to Guam’s economic woes?

GHURA to proceed with community projects, including women’s treatment center

Is cannabis tourism the answer to Guam’s economic woes?