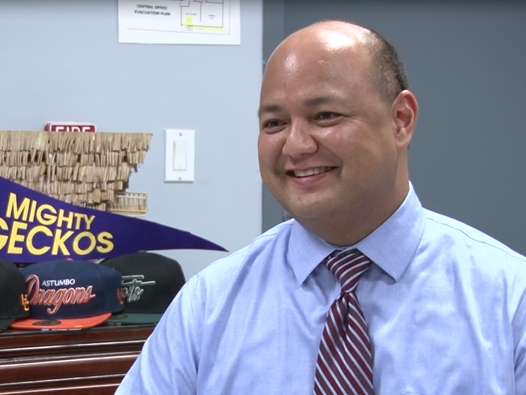 GDOE Superintendent Jon Fernandez explains that his leave is not the result of any board action, decision, or request.

Guam – Amid an ongoing investigation into a sexual harassment allegation against him, the Guam Department of Education Superintendent Jon Fernandez is on leave for a week.

According to Fernandez, the Guam Education Board approved his request for leave. For this week, Deputy Superintendent Joe Sanchez will be GDOE Acting Superintendent. Sanchez along with the other Deputy Superintendents will be representing the department at the budget hearing set for this Thursday. When Fernandez gets back to work next week, he will be attending a Balanced Leadership Training in Denver, Colorado. Fernandez reiterates that every Government of Guam employee is entitled to annual leave, especially during the summer months when school is out. Fernandez further explains his leave is not the result of any board action, decision, or request due to an ongoing investigation, in which he’s accused of sending an inappropriate text message to an 18-year-old student back in January. The student also says Fernandez gave her a “butt rub” while hugging her during school activities back in March. Fernandez has denied the allegations and has also filed his own criminal complaint for attempted extortion. He said in a statement issued to the media that the focus of the department continues to be on maintaining daily operations and preparing for the start of a new school year.