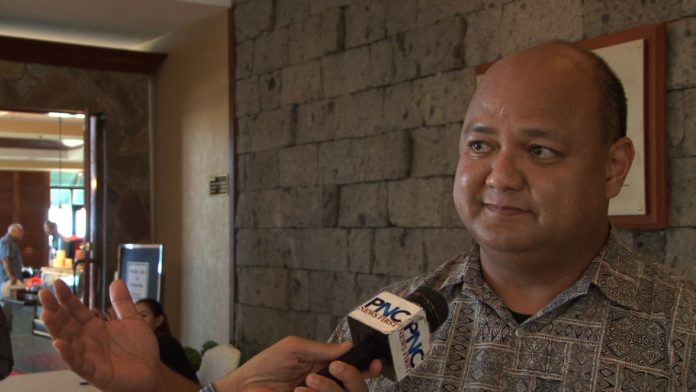 Guam – In light of the passage and signing of a 1% increase to the business privilege tax and a 2% sales tax, GDOE Superintendent Jon Fernandez says he’s suspended phase 2 and phase 3 of the agencies proposed cuts.

GDOE was tasked with cutting $19.6 million dollars from its budget for the rest of the fiscal year. It began by identifying about $12 million in cuts that it began to implement in phase 1. However, phase 2 and phase 3 would’ve meant closing down some schools cutting hours and cutting employees. On March 13th the Guam Education Board gave Fernandez the authority to begin the furlough process.

“We still have to sit with the governor and his team and map out a plan to get us from here to the end of the fiscal year. Obviously, the bill didn’t give us full relief. It still anticipated some cuts from the government. So, we wanted to go and meet with his team and actually we want to see if we can forego some of the cuts we’ve already made. Maybe target a savings of 9 or 10 million and give us maybe a couple million dollars to restore things like our textbook funds, library funds, and things we wanted to use to support the classrooms,” said Fernandez.

Fernandez says he hopes to have a better idea of GDOE’s finances for the rest of the fiscal year by Friday.