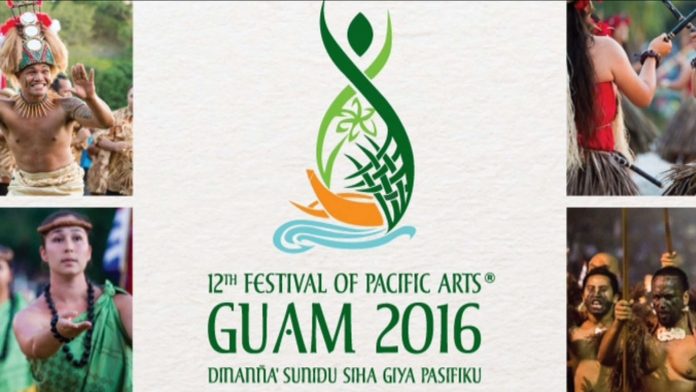 Guam – It’s been a year since FESTPAC was held on Guam and Guam’s delegates have yet to be reimbursed for thousands of dollars’ worth of out of pocket expenses.

The report states that they did not even have a facility just weeks away from the event. Instead, they had to negotiate with the Sagan Kotturan Chamorro cultural center to reserve a space.

The committee claims they had difficulty communicating with festival organizers despite hundreds of emails and with less than six weeks before FESTPAC they hadn’t received any answers to critical questions. So, they had two options, either withdraw from FESTPAC altogether or establish a center at the Sagan Kotturan Chamorro. They chose the latter and had to spend their own money and use their own resources to do so.

Then there is the traditional sea faring committee. Their task was to host the traditional voyagers who traveled hundreds of miles of open ocean for weeks on small traditional outrigger sailing canoes. However, the report states “Unfortunately, Guam was not adequately prepared” adding that “as a result, the organization, Traditions Affirming Our Seafaring Ancestry, inc (TASA) rose up as the lead organization to honor our guest and provide what was necessary to ensure venue logistics and for the security and health of all delegates and volunteers.”

The report also states that “In desperation, the assistance of Mr. Manny Duenas was immediately sought and although there were many heroes that made Guam shine…the CNS venue and program was a success in large part due to Manny Duenas and the Guam Fisherman’s Cooperative (GFC) who came to our rescue repeatedly.”

TASA itself spent a total of $6,175.71. They did however have some help from the local community and received $1,390 thanks to cash donations from the Bank of Guam, Donna Kloppenburg, Guam Club Nunu Golfe, Senator Dennis Rodriguez Jr, and M. Max Mays. So, the total expense paid out of the pockets of volunteers and voyagers was $4,785.71. This too has gone unreimbursed.

Governor’s Spokeswoman Oyaol Ngiririkl told PNC that prior to the Governor’s appointed team there was no plan or realistic budget in place so the Governor’s team had to scramble to make FESTPAC happen. She says there was a lot of discussion with the delegates about the budgets that continued throughout FESTPAC because GovGuam had to be realistic. She adds that at the end of the day there were some issues with how certain items were procured. She says she is not sure what the resolution to these issues were but she is looking into it and will provide a response at a later date.