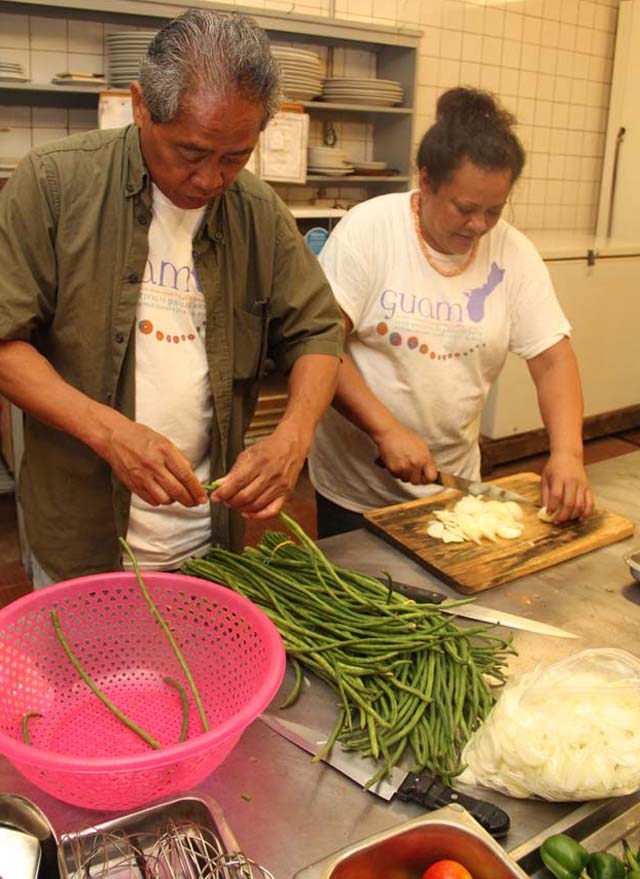 Guam – The Guam Culinary team of Rita Okiyama, Sue Siguenza and Carlos Laguaña, Jr. are preparing for Guam’s hosting at the 11th Festival of Pacific Arts in Honiara, Solomen Islands.

Members of the entire Guam delegation will also be on hand to assist the culinary team and to welcome the invited guests, which include all Heads of Delegations, members of the Solomon Islands Organizing Committee and government officials and dignitaries.

The focus of the Guam hosting will be to invite the 27 Pacific Island nations to participate in the 12th Festival of Pacific Arts to will be hosted in Guam in 2016 and to experience first-hand the hospitality of the Chamorro. A short video highlighting Guam’s infrastructure and cultural scene will be shown during the event to reassure the island nations of Guam’s abilities. 2016 FestPac Coordinating Committee Chair Theresa Arriola will give brief remarks on the plans moving forward. The 2016 logo and theme will also be unveiled to the delegates. 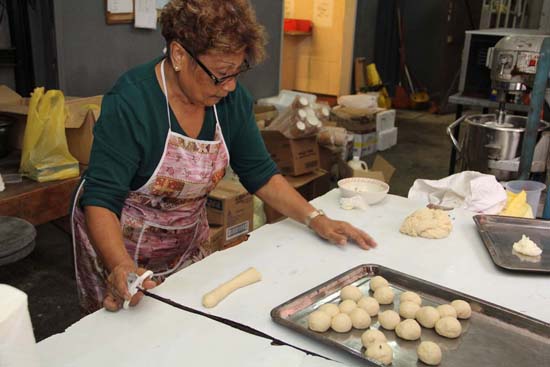 “It is important that we extend our hospitality to our fellow delegates and invite them personally to the Festival in Guam in 2016” said Theresa Arriola, Chair of the 2016 Festival Coordinating Committee. “There is excitement in the air about Guam as the host nation for the next festival and establishing these personal relationships is a key part of our island culture. The Guam Fiesta gives all of us the opportunity to forge stronger bonds with all of the Pacific and to listen and take note of their concerns and suggestions and learn from these exchanges”. 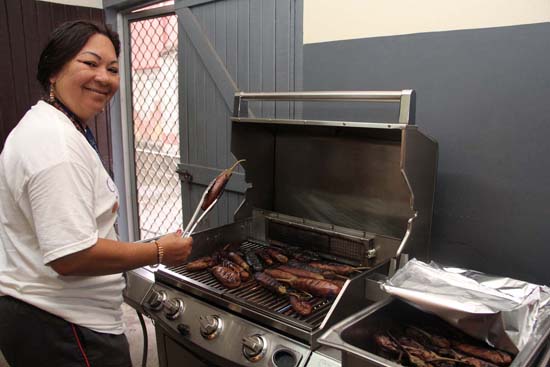 The 11th Festival of Pacific Arts will end on Friday with Closing Ceremonies and the Guam delegation will be returning home on Saturday, July 14th.