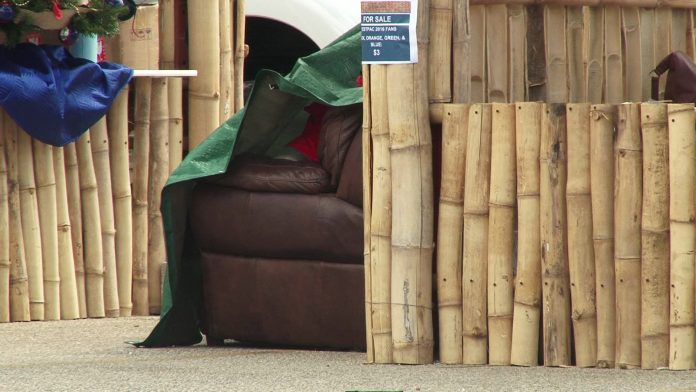 Rasta and Company says they were told they can appeal, but GEDA Administrator Jay Rojas points out that there are only a few days left until FestPac is over.

Guam – Rasta and Company, a vendor at FestPac, is speaking out after they say they were unfairly kicked out of FestPac after a hostile confrontation with a GEDA employee.

Rasta and Company vendor operator Liza Quinata says because they are located deep in the vendor area and get little traffic, they decided to bring in a musician to attract more patrons. However, she says Guam Economic Development Authority officials warned them that they weren’t allowed to have musicians in the area.

Quinata says they were just allowing the musician to finish one last song last night when she says GEDA Deputy Administrator Mana Silva-Taijeron  began yelling profanities at them in front of their children.

Quinata says GEDA eventually made the decision to shut them down.

GEDA Administrator Jay Rojas, says it was his decision to shut the vendor down after Rasta and Company was repeatedly warned that they were violating the conditions of the rules they signed.