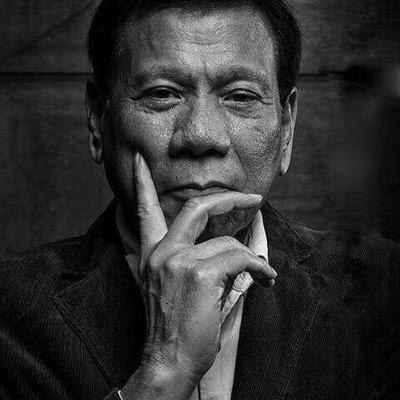 About 3,300 Filipino citizens in the region cast their votes for the next President of the Philippines.

Guam – Filipinos on Guam voted for who they want as the next president, vice president and the 12 senators of the Philippines.

According to Philippines Consul General Marciano De Borja, for the region, including Guam, the CNMI, Palau, and the FSM, a total of 3,346 votes were cast. From the unofficial results, it looks like the votes from the region mirror the votes from the Philippines with Davao City mayor Rodrigo Duterte, also called as the “Philippines Trump” or “the Punisher”, winning by a landslide. Numerically, he’s ahead by about 6 million votes.

De Borja says, “In the case of Duterte, it’s all over because they’ve already counted almost 80% (of votes). Even if you count the remaining 20%, it’s six million.”
For the region’s unofficial results, Duterte won with 1,490 votes followed by Mar Roxas who garnished 1,030 votes. However, for Vice President, two competitors are neck-in-neck.
De Borja explains, “It’s not the same in the Vice Presidential race because until now, there are two candidates. They’re not yet sure who’s going to win because Leni Robredo is now leading, before that Senator Marcos was leading by about 900,000 votes in the beginning. Then by 3 or 4 this morning, it was cut to 100-thousand, then at 8 am, it was already Robredo leading by 20,000. Now she’s leading by 150,000.”
For the region, Robredo received 1,429 votes with Bongbong Marcos following with 809 votes. Although Duterte made controversial statements such as joking about a rape and vowing to execute criminals, Philippines Consul General Marciano De Borja said he’s looking forward to working with the new administration in June.
De Borja says, “Well he said controversial things and of course there were statements that offended sectors in our society, but once you become a President, you become a different person. The president will be judged by the quality of his cabinet, his decisiveness, especially on the promises he made during the campaign and one of them is really peace and order.”
The inauguration of the new President and Vice President is set for June 30.
[Photo credit: Twitter]