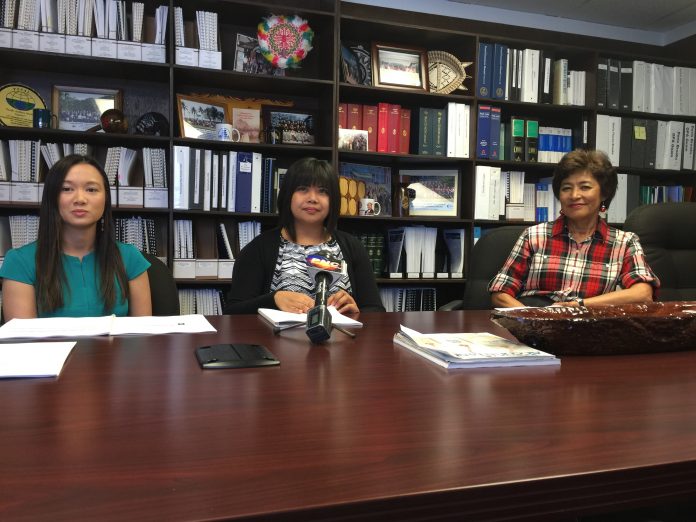 The audit gave two cost comparisons for the Tiyan purchase. One is the cost of just the Tiyan High school campus which came out to a total of $134 million dollars or $847.84 cents per square foot which is more than JFK High’s cost of $751.62 cents per square foot. The second comparison uses the cost of the entire Tiyan complex which includes the cost of land, buildings, insurance, maintenance and collateral equipment for both the Tiyan High campus and GDOE’s central offices. Although this made for a lower cost per square foot it still came out to $766.95 per square foot which is still cheaper than JFK’s $751.62 per square foot cost. The audit concludes that while tax credits and lease obligations have become a way to finance things without affecting GovGuams debt ceiling this amended Tiyan campus purchase agreement will affect the debt ceiling as it shifted the annual costs from tax credits to annual legislative appropriations. According to the audit as of FY 2013 GovGuam’s total debt was at $1.6 billion and the Tiyan debt will add to this.