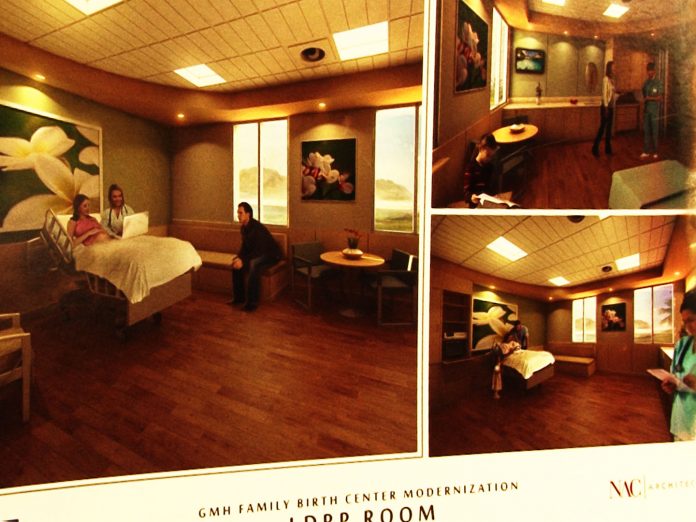 Guam – The construction/renovation of the labor and delivery ward at the Guam Memorial Hospital is anticipated to cost around $12.5 million but getting the financing to move forward with the project appears to be a challenge.

“We’ve actually gone out, RFP’d it out four times. Out of the four times, three times there was only one response. One time, there were two responses but the banks wanted more conditions than what was allowable by law,” Mendiola said

Mendiola says that the USDA waived this requirement due to Guam’s geographic limitations and other factors. However, she says that all stopped under the Trump administration.

With the interim financing being the hold up, Mendiola says that if they were to issue another RFP and only receive one bidder, then they might have to go back to the drawing board. However, she adds that there is nothing preventing them from requesting that the USDA waive the interim financing requirement.