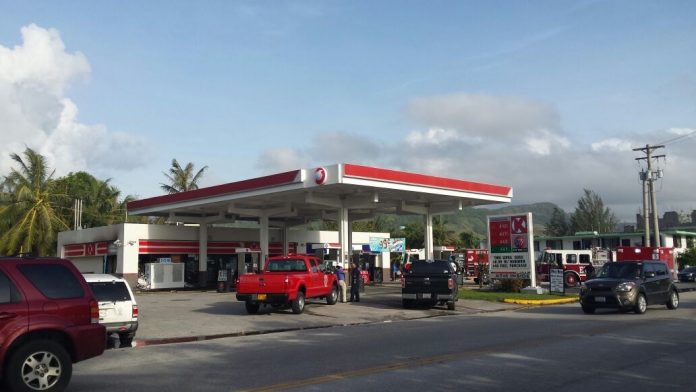 Roads were blocked for several hours along Route 2.

Guam – Guam Firefighters are responding to a fire at the 76 Gas Station in Agat.

Roads were blocked for several hours in both directions along Route 2 near the gas station and were reopened just after 5 pm. Employees of an establishment from across the street tell PNC that the fire appears to be under control at this point.

Two fire trucks are on the scene and firefighters are working from the roof of the Circle K store. There is also an ambulance on scene. It’s not clear if there are any injuries.

Guam Fire officials have not yet responded to our calls for comment as of news time.