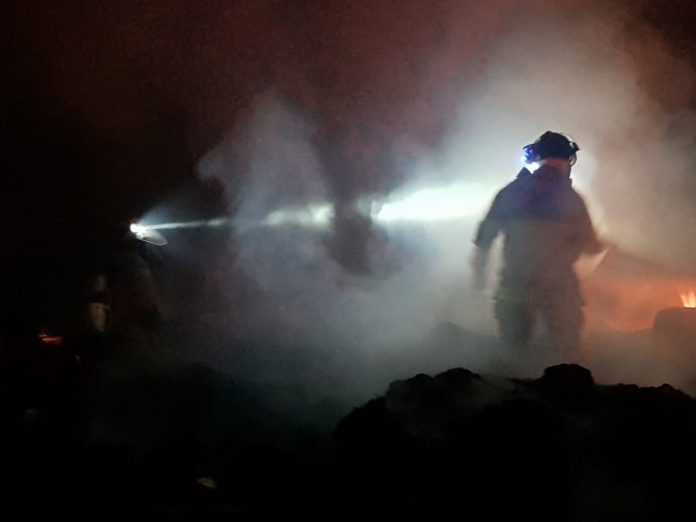 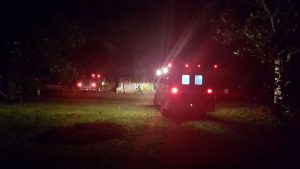 Guam – No injuries have been reported in connection with a wood and tin structure fire along Chalan Natibu in Dededo last night, according to Guam Fire Dept. spokesman Kevin Reilly. 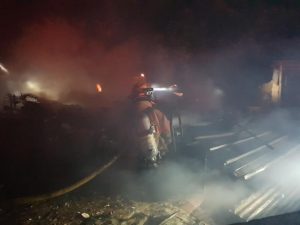 PNC has determined that the structure was not an abandoned building. “The structure was occupied,” Reilly said. “GFD was notified by GPD dispatch by an officer on scene. Investigation is ongoing.” Reilly said GFD units were dispatched to the fire just before 8:00 p.m. last night.

“According to initial reports, the wood and tin structure was intentionally set [on fire]; however, until GFD investigators determine the exact cause of fire, the case will remain open,” he said. 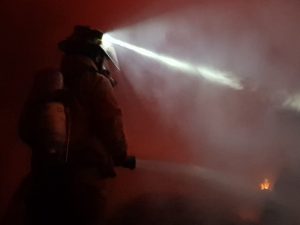 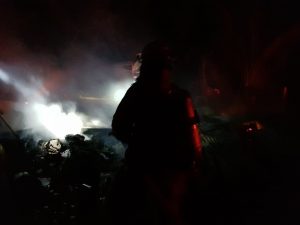