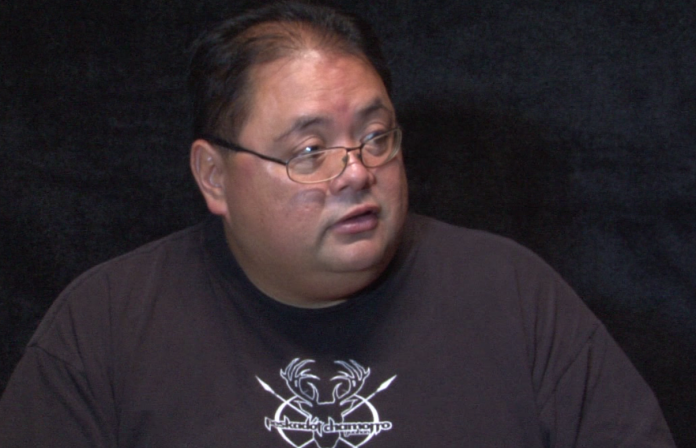 While on duty yesterday, Santos says he was approached by Guam Fire Captain E.L. Flores with a document from G-F-D’s internal affairs for violating their rules and regulations.

“Fire Captain E.L. Flores came to my station with a document from internal affairs. Chief Mike Uncangco is the one initiating it. [It read] from July 10 – July 14, I’m in violation of DOA rules and regulations and departmental policies,” Santos explained.

Last week, Santos accused the Acting Fire Chief for hand-picking employees for promotions. However, the Fire Chief fired back, saying Santos’ allegations were unfounded and undocumented.

Santos says he is now facing an investigation into his claims as well as a gag order, but he maintains that he is simply a whistle-blower protected under Guam law. After he was approached with the order, he says he warned Flores that he would call the police.

“I went to our base radio and I broadcasted over the air requesting for GPD to come, ‘I am being harassed’,” he recalled.

“The police came and they said under the harassment policy, if they came and [Flores] was still there, they would have arrested him because he’s still insisting even after being warned numerous times of not accepting the document, he’s still insisting to give it to me,” he said, adding, “I’m not trying to make anyone look bad…it’s the injustices that’s going on.”

Santos says he now plans to take the matter to the Attorney General or the Department of Insular Affairs.