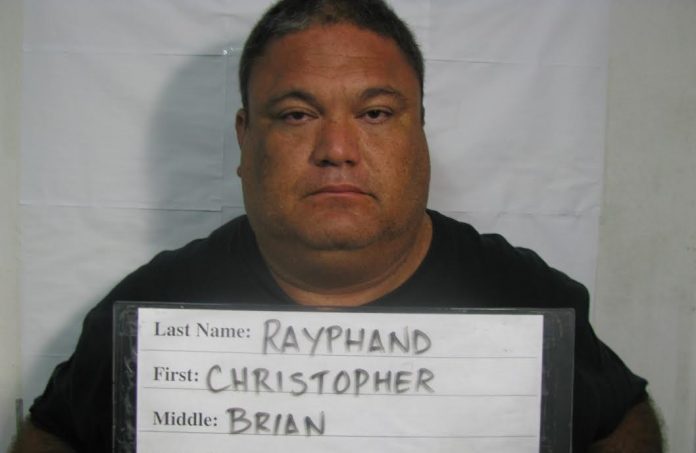 Lt. Christopher Rayphand was driving a 2003 Dodge Dakota at the time he allegedly struck the girl with his car.

Guam – The firefighter accused of hitting a girl with his car while driving under the influence was indicted by a Superior Court grand jury.

It happened last weekend along Route 16 in Harmon near the Shell gas station. According to a magistrate complaint, Lt. Rayphand, who was off-duty at the time, swerved into the median lane and struck the 16-year-old female victim who was then taken to the Guam Regional Medical City with serious injuries.

The complaint says that Lt. Rayphand failed a field sobriety test and admitted to consuming some alcohol.

His arraignment is scheduled for December 23 at 8:30 am. He’s currently out on house arrest.