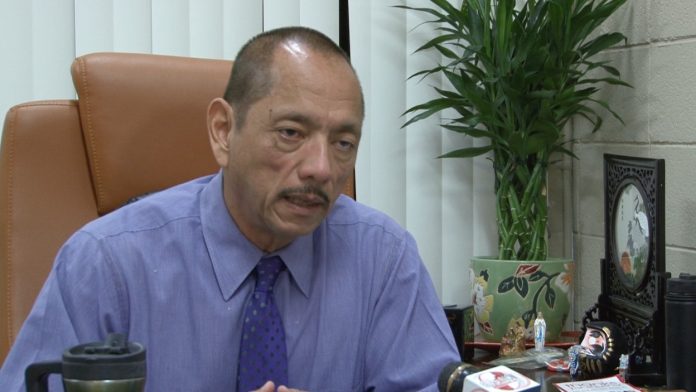 According to Cruz there will be two more roundtable discussions in January and February.

Guam – The first roundtable hearing on the hybrid retirement fund kicked off today and senator BJ Cruz says, once again, the question of cost was the topic of the hearing.

Cruz says one of the questions raised was whether or not the Gov. Guam employees who have retired under the defined contributions plan within one year, could buy back in under the new hybrid plan. The answer to this question could affect 95 employees who might want to buy into the new plan. Cruz says the retirement fund’s legal council has nixed that idea saying current retirees would no longer be eligible to buy back into the hybrid plan because they are no longer Gov. Guam employees. Cruz says today’s roundtable hearings focused more on the cost of the hybrid plan to the government of Guam, mainly the taxpayers. According to Cruz, the retirement fund board has calculated an equation that says every time the government contribution to the hybrid plan goes up a percentage point; the cost to the taxpayer is $5 million.

“There’s a little equation that they use that for every percentage point that the Gov. contribution goes up its $5 million for every basis point that’s charged it’s $500,000. So that’s considerable and with every percentage point being $5 million, 1 percentage is 3, 2nd percent is ten then fifteen. Though we’d like to be able to do that, it means other operations of the government are going to suffer as a result. So were going to have to do something,” said Cruz.