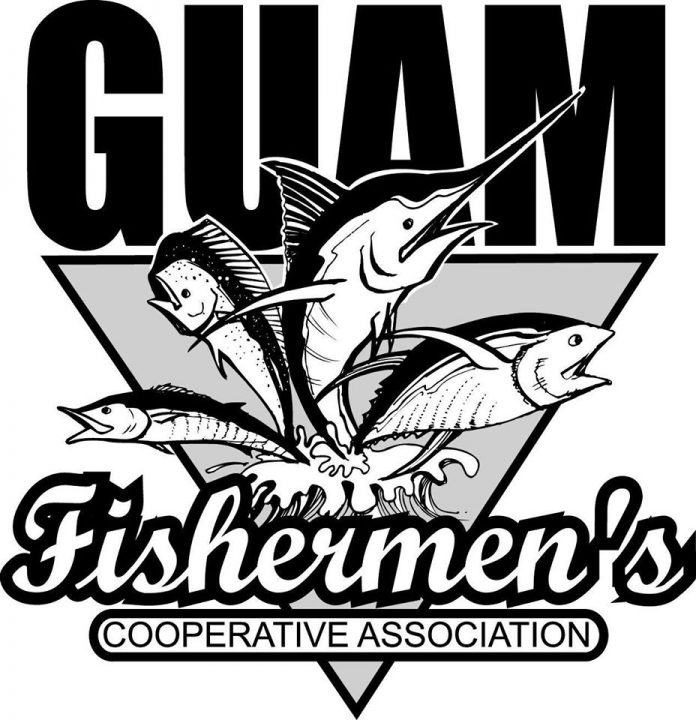 “Traditions That We’ve Maintained For 4,000 Years Are Soon To Be lost” – Manny Duenas

Guam – The proposed firing range at the Northwest field will greatly impact local fisherman. President of the Fisherman’s Coop Manny Duenas tells PNC that it will limit access to fishing areas in the North.

“The proposed firing range is gonna encompass about 3 miles out and about 5 miles wide of the Northwest part of Guam which is the Ritidian point area,” said Duenas.

Manny Duenas says it will dramatically affect Northern fishing. “There are about five sea mounts where a lot of fisherman do active bottom fishing and when the weather permits and those are the concerns basically and then our seasonal runs of course that occur around Ritidian that are most productive. Again I always emphasize that the ocean is like a desert and Ritidian is one of the Oasis where water is available. For us it’s the fish availability,” said Duenas. The local fisherman says the firing range could decrease the catch of Guam’s fishing community by about ten percent.

Duenas says it will also make it more expensive to access the Eastern part of the island as they will have to take a longer route. The proposed firing range at the Northwest field would add another area to what Duenas says seems like a growing list of areas closed off to island fisherman. “You have the surface danger zone down at Orote you have the one at Haputo. You have two proposed mine laying zones around Orote point again you have a live firing zone out of Agat and you have another demolition zone down at Agat reef. So there’s a lot of different issues on the table the military needs to look at as a cumulative effect or impact on the community and that’s what we’re hoping they’ll do,” said Duenas.

Duenas says taking away access to fishing areas around Ritidian in effect creates another preserve. “At the end of the day it’s all about being against fisherman. It’s not protecting us it’s not helping us and the livelihood and traditions that we’ve maintained for 4,000 years are soon to be lost and that’s a sad part of the whole exercise,” said Duenas. Although the Northwest field is the preferred alternative for a firing range complex it is not the final decision. The Final Decision will be released in the Record of Decision which will likely come out sometime in August.