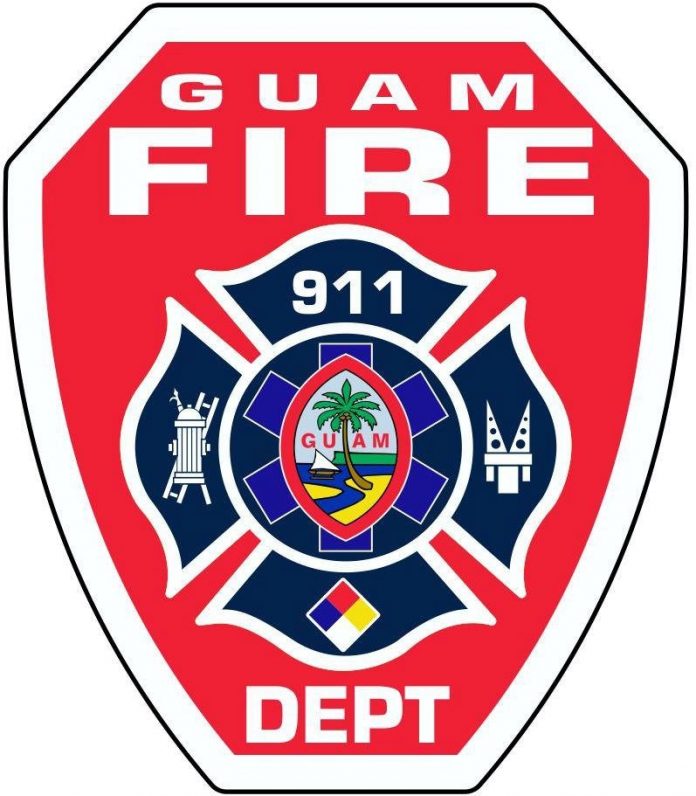 A man was pronounced dead shortly after being pulled out of the waters in Agat over the weekend.

Guam – Shortly before 2:00 p.m. on Saturday, a 911 call was made, reporting a distressed fisherman at the beach off International Road in Agat. According to Guam Fire Department Spokesperson Kevin Reilly, the man was pulled on board a rescue boat and medics performed CPR while on the way to Naval Hospital.

The fisherman was pronounced dead later that afternoon. He has been identified as 58-year-old Henry Santos, and according to medical examiner Dr. Aurelio Espinola, the cause of death is asphyxia due to drowning.