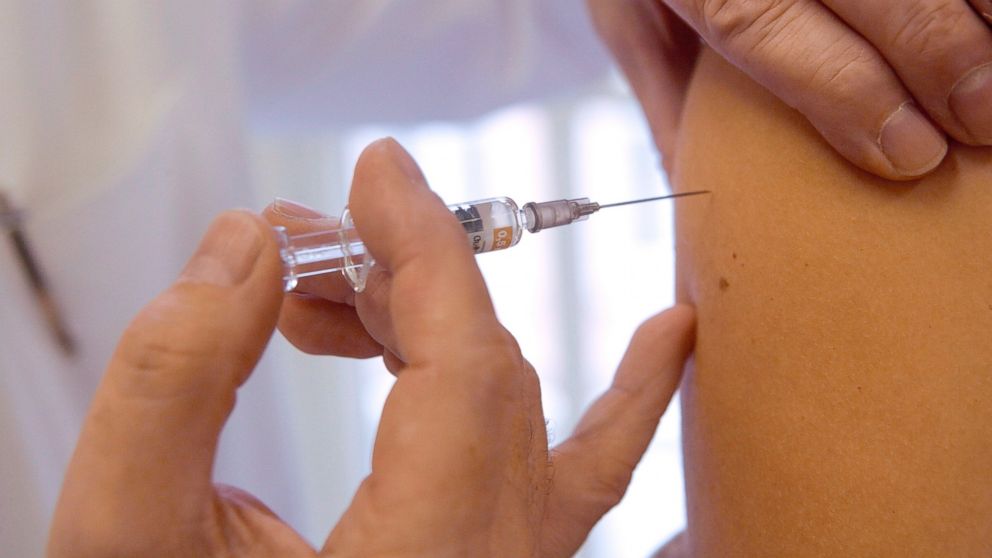 Guam is mirroring the United States as the Seasonal Influenza and the Respiratorial Synctical Virus, also known as RSV, are off to a fast and early start now that more infections are being reported in both children and adults.

In recent years, there were only mild Flu and RSV seasons because of COVID-19. Now, as things slowly reopen and lighten up post pandemic, Flu and RSV cases are going up and hospitals are getting crowded.

In an interview with Newstalk K57’s Patti Arroyo, Public Health’s Chief Medical Officer, Dr. Robert Leon Guerrero (Dr. Bob) said that the reason why the spread of respiratory viruses has been more alarming this year is because the flu and RSV seasons started ahead of time.

“Up to 2019 we’d normally get respiratory diseases, usually during the rainy season. We’d start off with the flu in September and then RSV in November. Because of Covid, our Influenza started actually in July, and our RSV started in last part of September early part of October.” said Dr. Leon Guerrero.

Dr. Nathaniel Berg, Chair of the Governor’s Physician’s Advisory Group (PAG), said during the interview that after the pandemic, most people are forgetting Guam has a Flu and RSV season, especially after not having it for a couple of years and now more and more people are getting sick.

The best way of preventing RSV and Influenza is washing hands, wearing masks and avoiding crowds as there is not yet a vaccine against RSV. Still, both Doctors recommend and encourage the community not to stop getting their annual Flu vaccine.