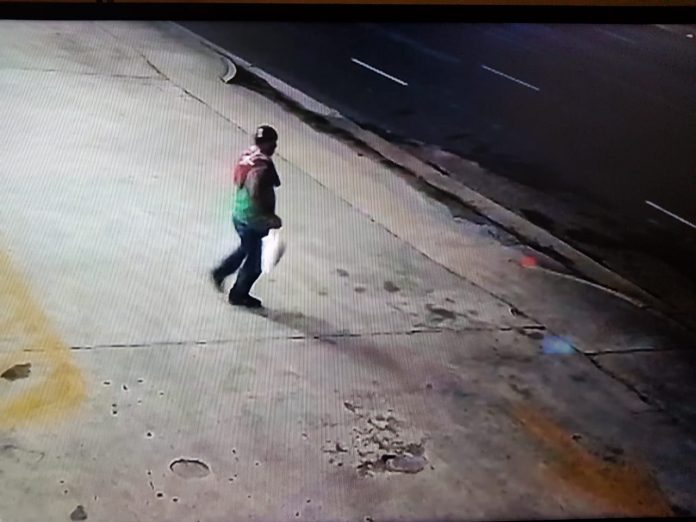 Guam – Exclusive footage obtained by PNC’s Jolene Toves yesterday may shed light on why the driver involved in July 16’s fatal accident has not yet been charged by the AG’s office.

Here is what we know: 54-year-old Willy Kias was attempting to cross Marine Drive when he was struck by Shelton’s SUV. While the video does not show the impact, it does show the moments before and after the crash. In the footage, Kias appears to have run past an unidentified vehicle traveling on the innermost right lane, only to be struck by Shelton’s Ford Escape in the next lane moments later.

Shelton was released shortly after 1:30 PM on Wednesday, with a notice from the OAG to appear three years from the date on the notice. AG Spokeswoman Carlina Charfauros shares that the investigation is ongoing and they are expecting additional information to be provided to them.

The driver is the mother of democratic senatorial candidate Amanda Shelton.