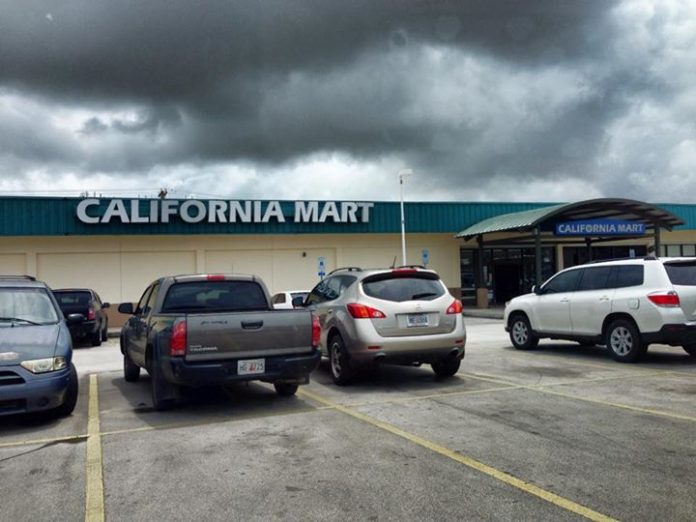 Guam – Rumor has it that the popular clothing franchise Forever 21 will be taking the place of California Mart in the coming months.

Guam Premier Outlet General Manager Monte Mesa says California Mart’s lease is up in October after being a tenant for 12 years.

When asked what will replace the grocery story, Mesa told PNC that we’d have to wait until next month to find out. He says he does not want to disclose anything until it is official.
The new tenant, whether it is Forever 21 or another clothing franchise, will not open until about summer of next year.
For those that are a fan of the oriental products from Cali Mart, don’t worry! They will not be closing down. California Mart will just be relocating to the former Olympia Mart, also in Tamuning.